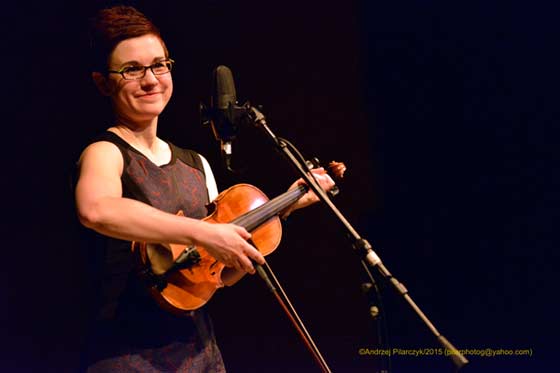 Canadian fiddler, singer and step dancer April Verch is a bona fide world-class talent. She’s been a student at the prestigious Berklee College of Music and a teacher at Mark O’Connor’s Fiddle Camp. She’s the 1997 Canadian Grand Masters Fiddle Champion and the 1998 Canadian Open Fiddle Champion. And she performed at the opening ceremonies of the 2010 Winter Olympics in Vancouver.

Recently, Verch and her band – which also features bassist and clawhammer banjo player Cody Walters and guitarist Hayes Griffin – took over WAMC-FM’s The Linda in Albany to celebrate the release of their tenth album, The Newpart.

If you happened to miss their exhilarating performance at The Linda, well, never fear, you’ll get another chance. The April Verch Band will be returning to Nippertown to play at the annual Old Songs Festival at the Altamont Fairgrounds from Friday-Sunday, June 26-28. 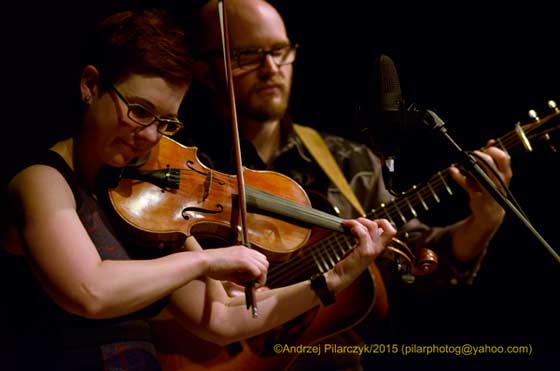 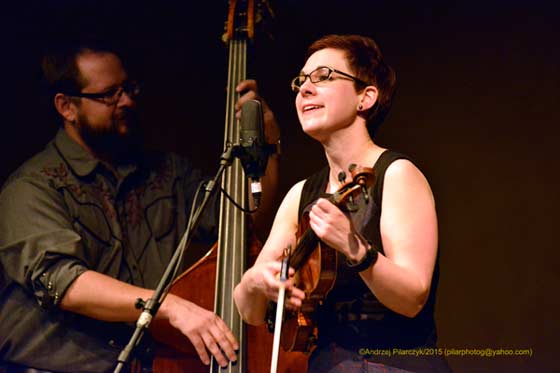 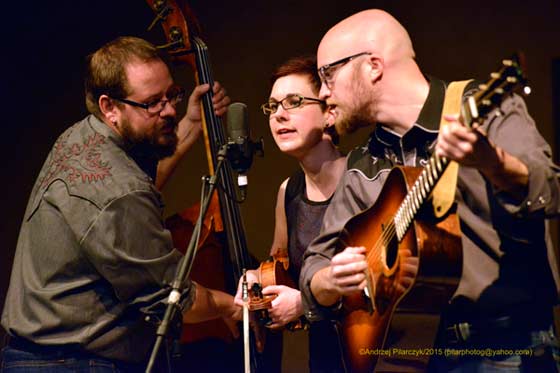