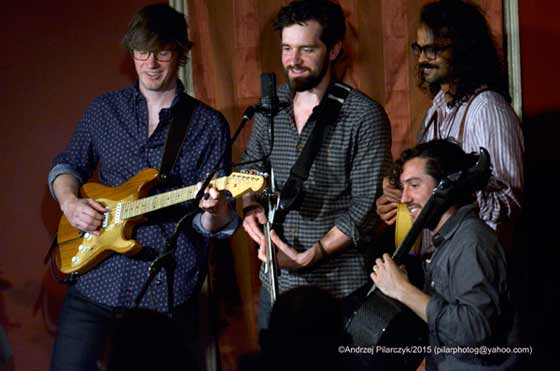 Darlingside are the cat’s meow when it comes to four-part harmonies, and – guess what? – they’re also superb instrumentalists.

As they jockeyed around the lone microphone, Auyon Mukharji, David Senft, Harris Paseltiner and Don Mitchell each took turns as the lead singer for each of their selections.

With only one album, Pilot Machines, under their collective belt so far – their sophomore album, Birds Say, is slated for release in September – their roots-Americana mega-mix of everything under the folk, bluegrass and indie music banners sets them apart from most anything considered new or noteworthy in any of those respective musical genres.

Within the exquisitely intimate confines of Saratoga Springs’ renowned Caffe Lena’s on the Fourth of July holiday weekend, Darlingside’s vast musical talent filled the room. But a series of recent sold-out shows – propelled by word-of-mouth – threaten to make them too big to return to the Spa City coffeehouse again in the future. The fab quartet is touring constantly and entering into the folk-acoustic music festival fold where they can reach larger and more diverse audiences, and the Caffe, after all, has only a 95-person capacity. 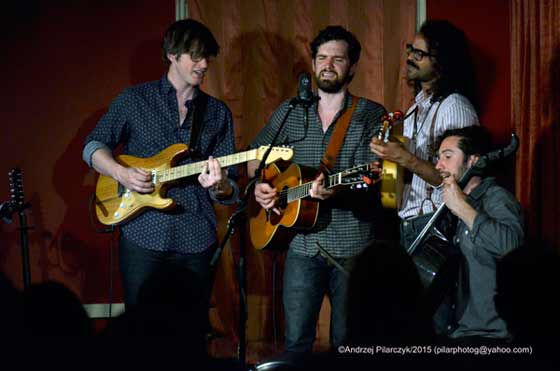 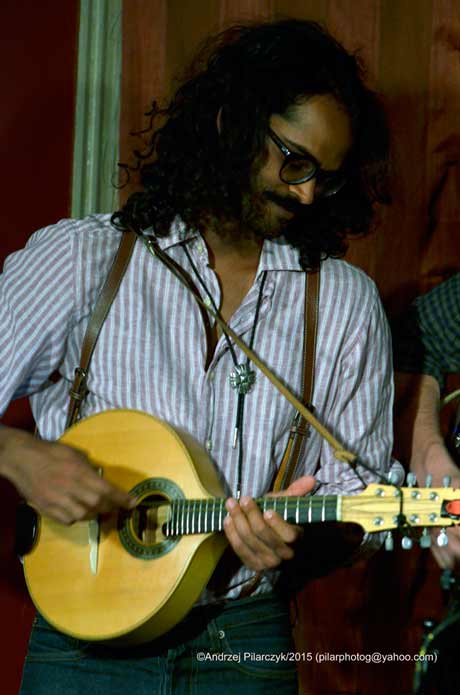 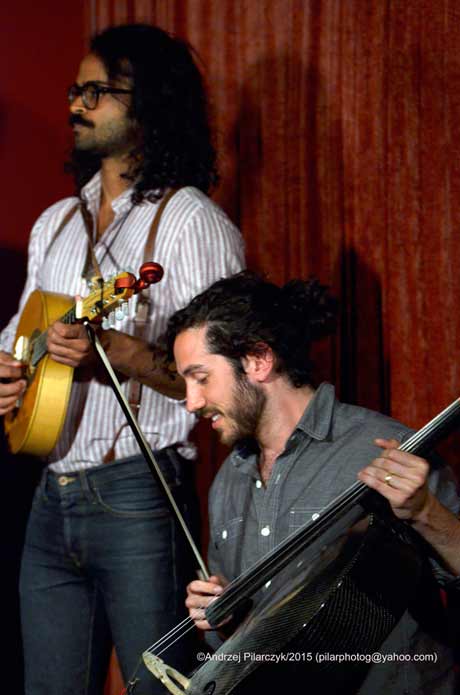 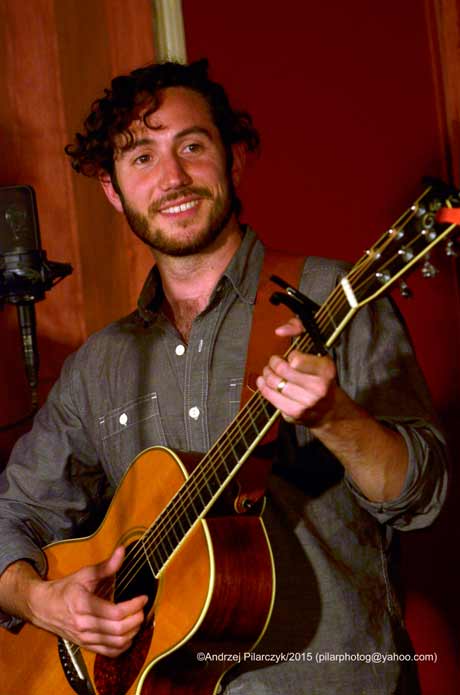