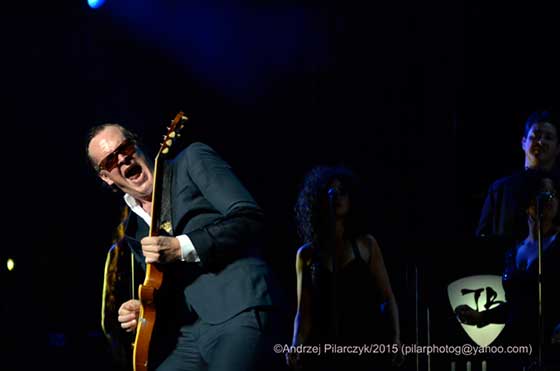 OK, raise your hand if you remember the days when Smokin’ Joe Bonamassa was a chubby prepubescent kid firing up his big, bad blues guitar licks at Local 518 clubs like Pauly’s Hotel and Bogie’s long before he was old enough to legally drink there?

Well, things have certainly changed for the Utica guitarslinger, who made his Saratoga Performing Arts Center debut earlier this month.

Bonamassa and his band – fueled by master drummer Anton Fig (who played with Felicia Collins at Schenectady’s Music Haven the previous night) and keyboardist Reese Wyans (a key member of the late Stevie Ray Vaughan’s Double trouble) – burned through their Three Kings show, a tribute to blues guitar giants Albert King, Freddie King and the one and only B.B. King. 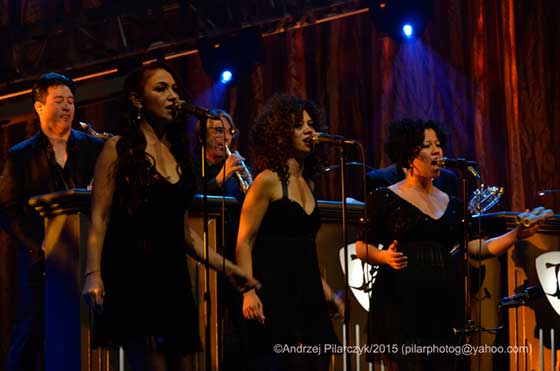 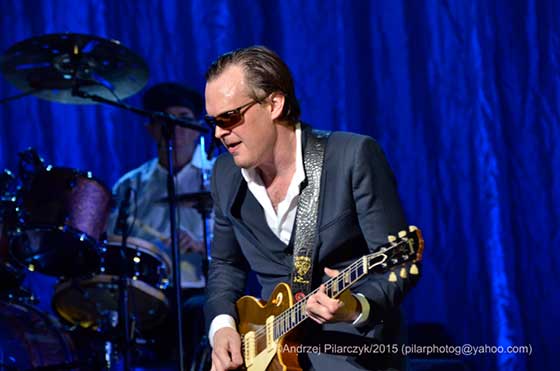