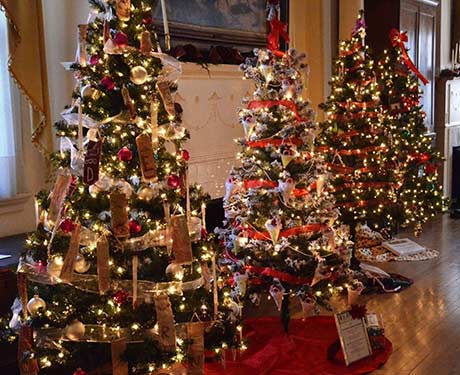 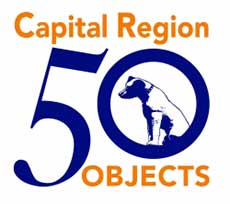 An Eye for Excellence @ The Clark Art Institute, Williamstown. As the Clark Art Institute celebrates its sixtieth year, this exhibition aims to demystify why and how the Clark collects works of art, as well as examine the growth of the museum’s collection over the past two decades. (Through April 10)Masterworks: 225 Years of Collecting @ Albany Institute of History and Art, Albany. An exhibition commemorating the Institute’s 225th anniversary that highlights works from its diverse collections, including paintings, furniture, silver, ceramics, sculpture, prints and more. (Through September 4)
Sponsored Ad
Share