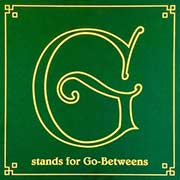 THE GO-BETWEENS: G Stands for Go-Betweens, 4LP/4CD (Domino)
Forget R.E.M., consign U2 to history’s dustbin, for the Go-Betweens were the best band of the ’80s, and this box set proves it. Their first three albums and a singles collection on vinyl, and four discs of mostly unreleased rarities on CD. Plus a book and a poster and enough ephemera to almost justify the expense! 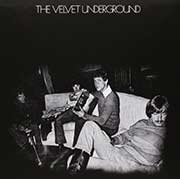 THE VELVET UNDERGROUND: Loaded Super Deluxe Edition, 5CD/DVD-Audio (Rhino)
Atlantic wanted an album loaded with hits, hence the title. It’s got some of the band’s most accessible material – “Sweet Jane,” “New Age” and “I Found a Reason” – and some of its worst (“Lonesome Cowboy Bill”). Live at Max’s is cleaned up so well you can make out Jim Carroll’s refreshment order clearly (Pernod and Tuinal, of course). New addition Live at the Second Fret is barely listenable. But the 5.1 mix of Loaded proper kicks ass! 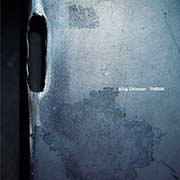 KING CRIMSON: Thrak Deluxe, 12CD/DVD-Audio/DVD/2Blu-ray
Nobody does box sets more lavishly than Robert Fripp, and the band’s 1994 comeback is worthy of his efforts. 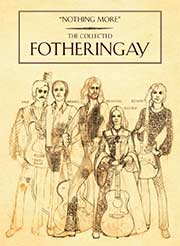 FOTHERINGAY: Nothing More: The Collected Fotheringay, 3CD/DVD (Universal/Island)
Sandy Denny misses the group vibe she had in Fairport and tries to recapture that magic. Ultimately the band never achieved what she envisioned, but this is still majestic, beautiful and well worth your attention. 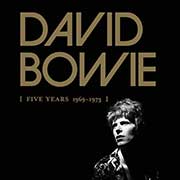 DAVID BOWIE: Five Years, 1969-1973, 12CD (Parlophone)
Flawed in conception – would’ve preferred another disc of rarities rather than the pointless 2003 remix of Ziggy – but executed to perfection, thanks to Japanese-style mini-LP sleeves and some great remasters. 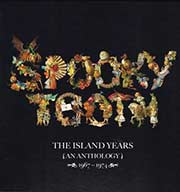 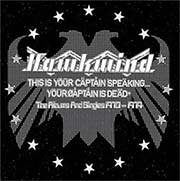 HAWKWIND: This is Your Captain Speaking…Your Captain is Dead, 10CD (Parlophone)
Lemmy got kicked out of Hawkwind for doing too many drugs – not an easy accomplishment! 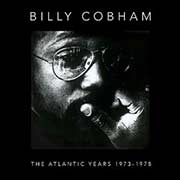 BILLY COBHAM: The Atlantic Years, 1973-1978, 8CD (Rhino/Atlantic)
You may know Spectrum thanks to Tommy Bolin’s guitar work, but the other albums here ain’t too shabby either!

Best of 2022: Mark Hudson’s Five Favorite Gigs of the Year

Best of 2022: Mark Hudson’s Five Favorite Gigs of the…