518 Songfest Comes to The Egg 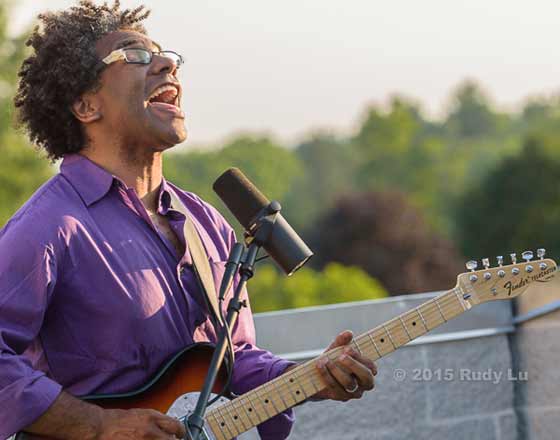 518 Songfest is slated to take over The Egg’s Swyer Theatre in Albany at 7pm on Saturday, February 27. Tickets are priced at $10.

There will be meet-and-greet sessions during the intermission and following the show, so bring your questions about songwriting and the music business.

518 Songfest is a fundraiser for public television and radio stations WMHT and WEXT as well as the Columbia Arts Team.