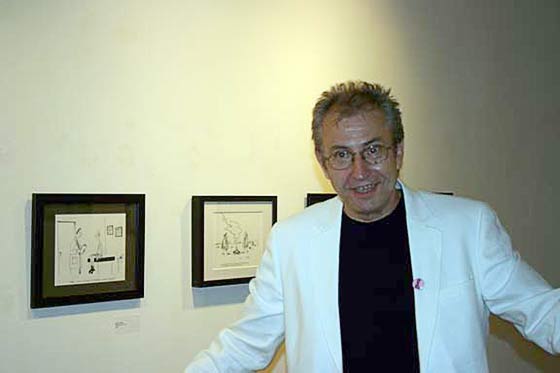 He was a seriously funny guy…

A Cohoes native who graduated from Hudson Valley Community College and later attended NYC’s Parsons School of Design, Caldwell was a definite outside-the-box thinker when it came to the art world and his cartoons, which appeared everywhere from Playboy to Women’s World; from Rolling Stone to The National Enquirer; and from The New Yorker to The National Lampoon to The Wall Street Journal. His unique take on funny transcended the usual low art vs. high art boundaries.

As a syndicated cartoonist his singular single-panel gems were published in daily newspapers around the country, including The Albany Times Union. He also published a half dozen books, including “Running A Muck: A Bunch of Zany” Cartoons (Writer’s Digest Books, 1978); “Mug Shots: A Splendid Collection of Cartoons” (Fantaco, 1980); “The Book of Ultimates” (McGraw-Hill, 1983); “Caldwell” (Fawcett Columbine, 1988); “Fax This Book: Over 100 Sit-Up-and-Take-Notice Cover Sheets for Better Business” (Workman, 1990).

His work was also exhibited in a number of art galleries throughout Great Nippertown, including Union College in Schenectady, the Arts Center of the Capital Region in Troy and the now-defunct Trink Gallery in Cohoes, as well as the most laugh-filled one-man exhibition ever hosted by the Albany Center Galleries. In addition, Local 518 music fans may recognize his considerable talents from his artwork that adorned the cover of Blotto’s 1983 album, Combo Akimbo.

Funeral service will be held at 11am on Wednesday (February 24) at the Gordon C. Emerick Funeral Home in Clifton Park. Relatives and friends are invited to visit the funeral home from 4-7pm on Tuesday (February 23).

ALSO READ:
John Caldwell’s obituary
John Caldwell by Roger Green
New Yorker cartoonist, native of Cohoes, dies at 69 by Lauren Stanforth
Blotto’s “Combo Akimbo” is an Album I Want To Be Buried With by Chuck Miller 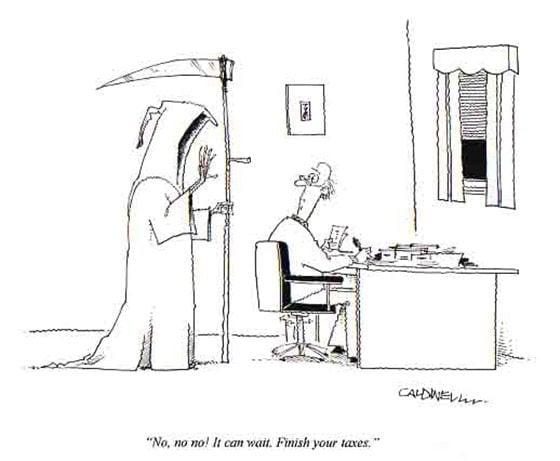