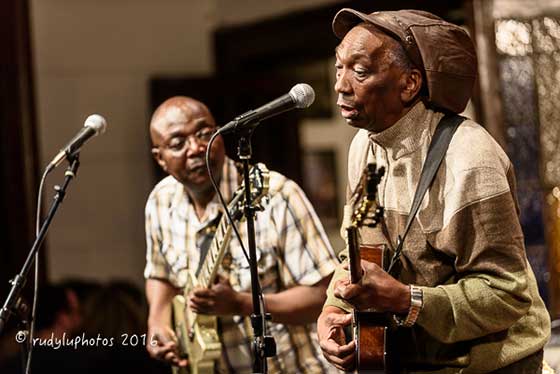 Now 70 years old and still fighting the good fight, African music legend Thomas Mapfumo (aka the Lion of Zimbabwe) and his band, the Blacks Unlimited, came to Troy earlier this month, filling the Sanctuary for Independent Media with the joyous instrumentation of his Chimurenga music coupled with lyrics of political struggle and social justice.

It was the perfect way to celebrate the tenth anniversary of the Sanctuary. Here’s to ten more years…

UPCOMING: Next up on the concert calendar for the Sanctuary for Independent Media’s tenth anniversary season is Malian singer-songwriter Fatoumata Diawara, who takes the stage at 8pm on Friday, April 29. Tickets are $25 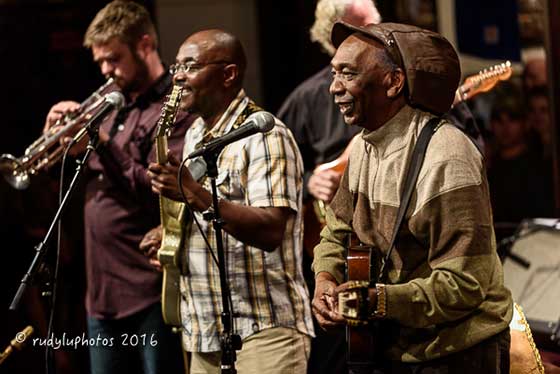 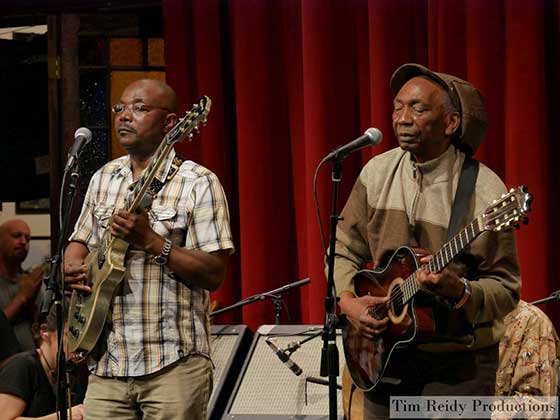 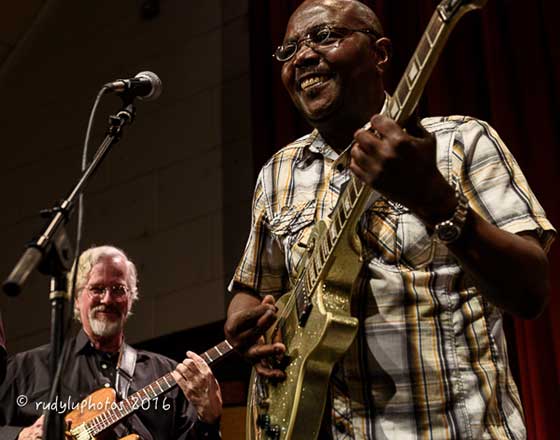 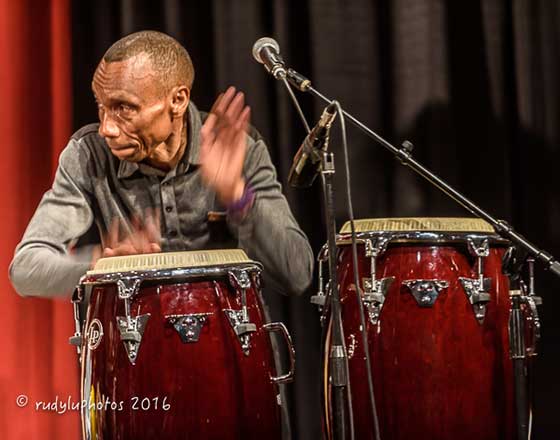 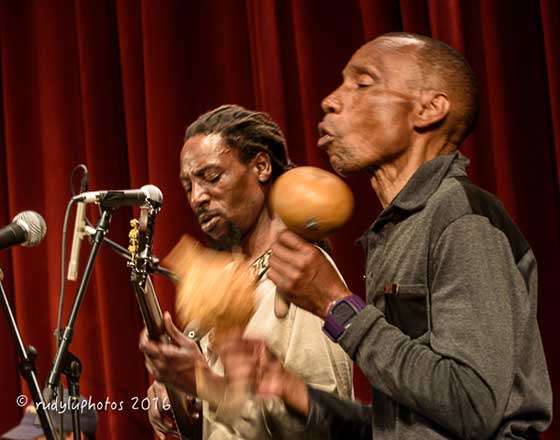 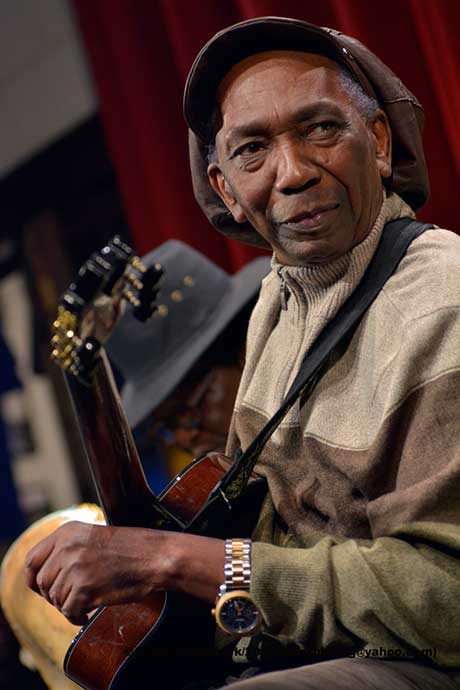 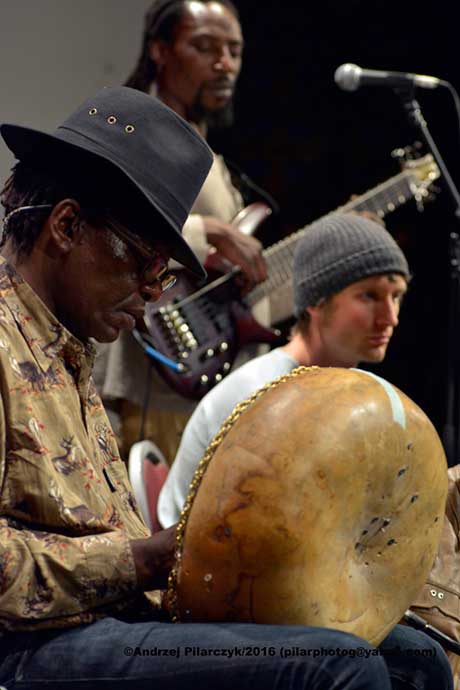 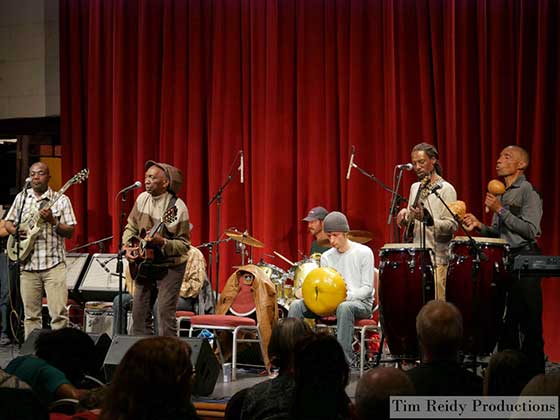