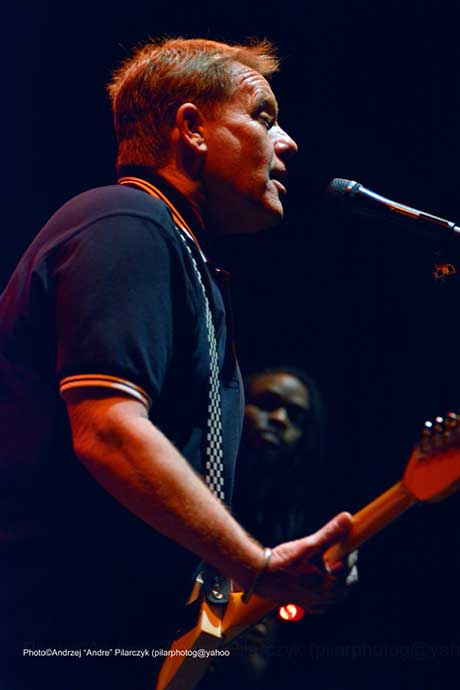 With banks of tiered seating rising steeply from stage level, The Egg’s Swyer Theatre offers great sightlines. As a dancehall, though, it’s far from ideal. This didn’t seem to trouble a near-capacity audience on the first Saturday in May. As the English Beat’s 90-minute set gained momentum, skanking revelers abandoned their seats and filled the small space between the stage and the first row.

The contagion spread faster than Zika, propelled to critical mass by the irresistible riddim of “I Confess.” By the time the seven-piece band launched into “Save It for Later,” just about everyone was up and gyrating – not always gracefully, but with unmistakable enthusiasm. I noticed something else remarkable as well – every single person in the damn building (even the sternest usher) was smiling.

What music has this power? On three albums from 1980-1982, the English Beat grafted guitarist Dave Wakeling’s West Midlands pop sensibility onto a buoyant foundation of Jamaican ska and reggae. Their cover of Smokey Robinson & the Miracles’ “Tears of a Clown,” one of the seminal early releases on 2-Tone Records, established a template that the Beat refined on the subsequent I Just Can’t Stop It, Wha’ppen and Special Beat Service LPs.

As then, the dawn of the Reagan/Thatcher era, so at the Egg: drummer Nucci Cantrell and bassist Larry Young were mixed loud and clear to the fore, saxophonist Matt Morrish soloed on most every tune, and the dueling keyboards of Kevin Lum and Michael Railton drove the melodies and took the remaining solos. The formidably dreadlocked King Schascha did an admirable job filling Ranking Roger’s toaster slot, singing, rapping, exhorting the crowd and doing everything necessary to ensure that the show’s energy level never waned.

What about Wakeling? The sole founding member of the band onstage, he’s an unlikely star, looking more like an accountant on holiday than a semi-famous musician. His guitar playing has a certain self-effacing quality that you’d never find in a rock band but is quite common in Jamaican music, serving mainly as a third element of the rhythm section.

Don’t underestimate him though: his original Vox teardrop guitar resides proudly in the Rock & Roll Hall of Fame. Wakeling sang beautifully throughout, somehow still hitting the improbable falsetto notes of “I Confess,” and even treated us to some whistling on the coda to Andy Williams’ “Can’t Get Used to Losing You.”

In 1983 the Beat split in half. Original guitarist Andy Cox and bassist David Steele founded Fine Young Cannibals, while Wakeling and Ranking Roger became General Public. Wakeling acknowledged that era of his career with a rousing version of the Staples Singer “I’ll Take You There” and a lovely rendition of “Tenderness.”

The Beat also previewed a new song, and while “The Love You Give Lasts Forever” was a little too syrupy for my taste (listening to Andy Williams was bound to have some consequences!), it’s good to see that Wakeling isn’t content to rest on his sizable laurels.

SECOND OPINIONS
Excerpt from Greg Haymes’ review at The Times Union: “They scored big with ‘I’ll Take You There,’ the Staple Singers’ soul gem by way of General Public and the late-set diptych of ‘Ranking Full Stop’ (featuring the rapid-fire patois of King Schascha) and the scorching ‘Mirror in the Bathroom,’ an all-out, full-throated singalong. They did crack out one new song, ‘The Love You Give Lasts Forever,’ and while it wasn’t quite up to par with the rest of the band’s vintage material, it certainly wasn’t bad. On the other hand, no one in the crowd was itching for new songs. No question, it was a throwback ’80s dance party, but on the basis of a very impressive cache of strong songs that have quite ably weathered the years and an undeniably energetic performance, the evening transcended nostalgia.”
Sara Foss’ review at Thinking It Through 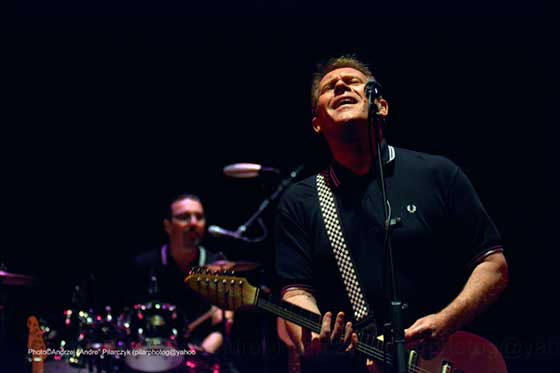 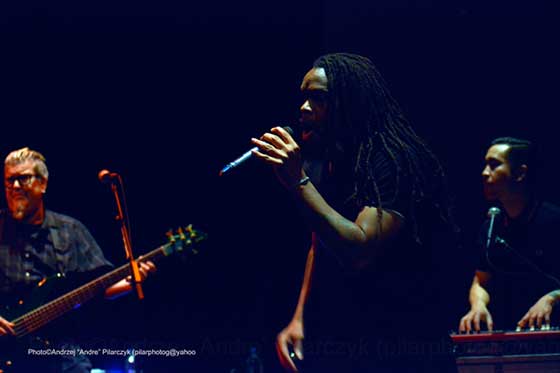 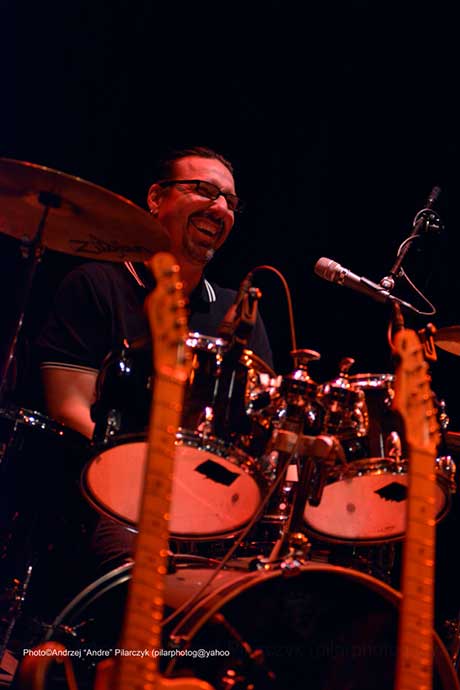 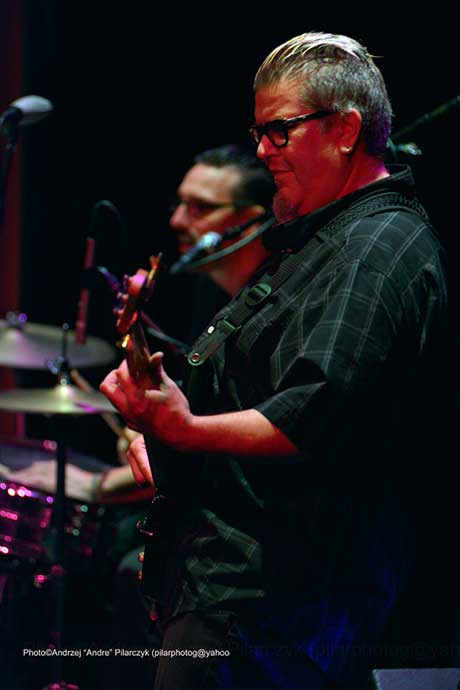 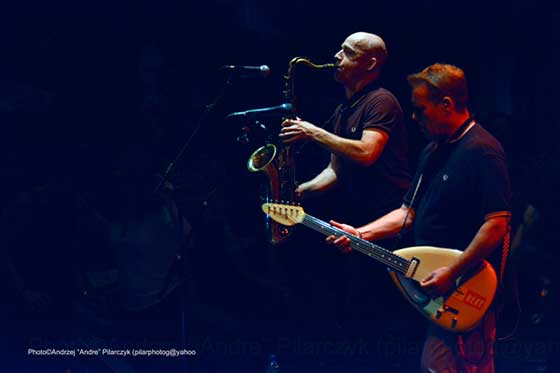