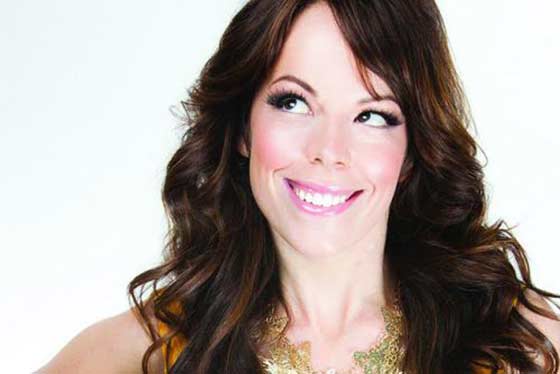 The fabulous Leslie Kritzer is returning to Barrington Stage Co. in Pittsfield with her new show, “Leslie’s Back!,” at Mr. Finn’s Cabaret at 9pm on Sunday (May 29) and 8pm on Monday (May 30).

Yhe Broadway veteran and award-winning actress Leslie Kritzer, currently featured in the hit Off-Broadway revival of The Robber Bridegroom, returns to BSC where she previously starred in the world premiere The Memory Show, the hit revival of Guys and Dolls, and her Mainstage concert, Hello, Gorgeous!

This time with Leslie’s Back!, it’s up close and personal at Mr. Finn’s Cabaret. Leslie will share stories of her life on and Off-Broadway and belt out some killer tunes, accompanied by her husband – and BSC music director – Vadim Feichtner on piano.

Richiman and Groove Nice Bring the Blues from Korea to the Linda, Feb. 5

Richiman and Groove Nice Bring the Blues from Korea to the…