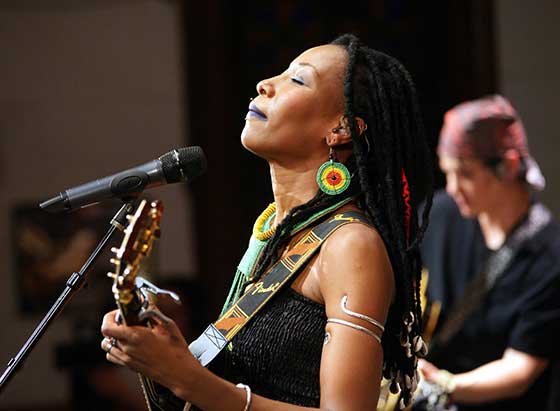 Acclaimed Malian singer-songwriter Fatoumata Diawara and her band brought their infectious Afro-pop sound to the Sanctuary for Independent Media in Troy recently as part of the Sanctuary’s season-long tenth anniversary celebration. An unforgettable live performer, Diawara brought the music to fever pitch before exploding into the Malian didadi dance, Fatou sang of love, politics and empowerment.

Jon Flanders was on hand to capture the excitement of her performance, while Andrzej Pilarczyk slipped in earlier to grab some photos during her soundcheck. 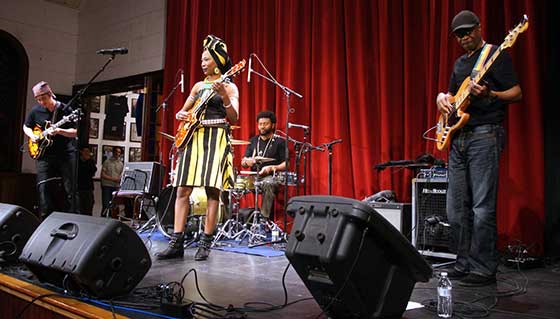 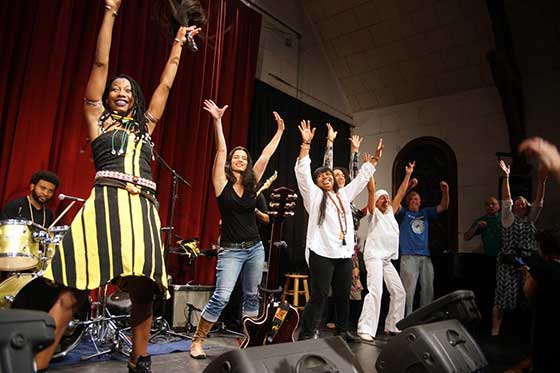 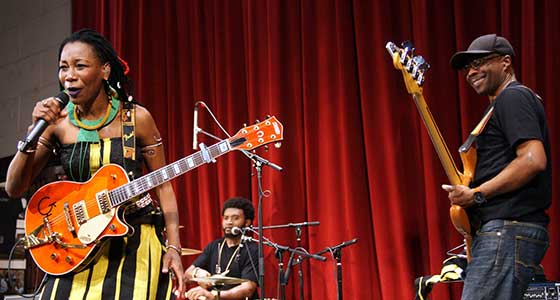 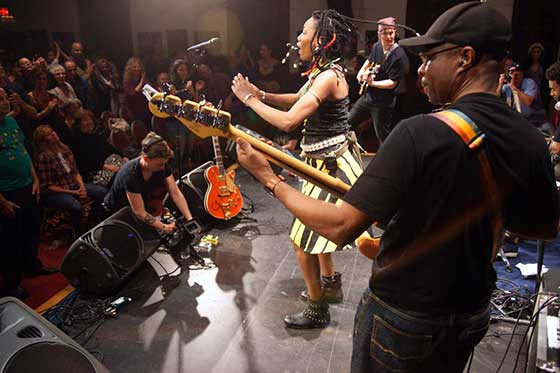 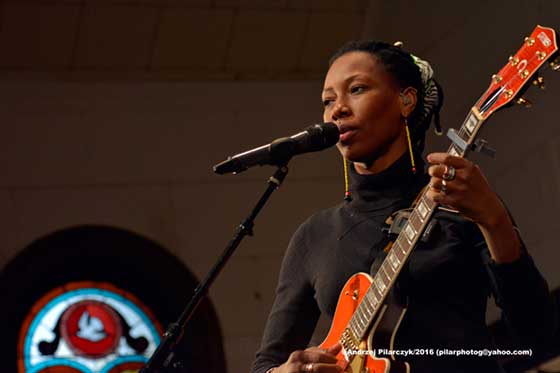 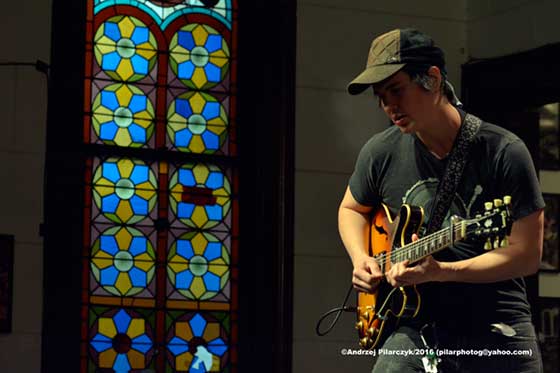 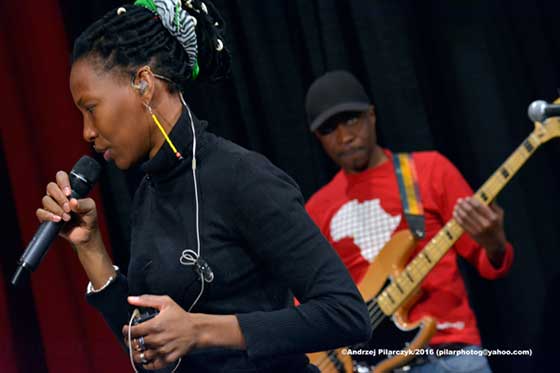