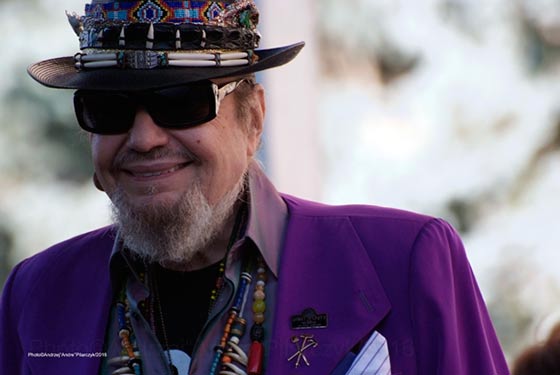 The first time I heard about Dr. John was back at a workshop at the Mariposa Folk Festival in Toronto during the summer of 1968. It was held in a small-ish tent with a crowd of maybe about three dozen people, and after each of the participants played some songs, there was a Q&A session. Someone asked the musicians what they had been listening to, and Joni Mitchell responded, “There’s this guy named Dr. John. His album frightens me to death, but I can’t stop listening to it.”

When I got home from the festival, I gathered up my newspaper route money and bought Gris-Gris. And Joni was right…

“They call me, Dr. John, The Night Tripper
Got my sizzling Gris-Gris in my hand
Day trippin’ up, back down by you
I’m the last of the best
They call me the Gris-Gris man”…

Over the years, the Dr. John persona took over Mac Rebennack’s career, but last week at the season opening Alive at Five concert in Albany’s Tricentennial Park, the Gris-Gris Man reappeared, rumbling through a haunting, haunted medley of “I Walk on Gilded Splinters” and “Gris-Gris Gumbo Ya-Ya” glued together with a drum solo during which Rebennack gingerly rose from his piano bench and shuffled over to a percussion station where he added a bit of atmospheric shaking of shells, rattles and various other voodoo accoutrements. At 75-years-old and acting even older, Rebennack isn’t at the top of game any longer, but he can still send an icy chill down your spine.

Despite the faux human skull that was perched upon his grand piano, the voodoo shtick is only a small part of his show. Instead he seemed determined to amble through the vast history of New Orleans music during his 75-minute turn on stage. Of course, he dropped his big hits into the mix – “Right Place, Wrong Time” (his only turn at the electric piano) and a final encore stroll through “Such a Night” capped off with a snippet of Gershwin’s “Rhapsody in Blue” – but he seemed more engaged with Mardi Gras standards (“Iko Iko,” “Big Chief”) and gems from the catalogs of such Crescent City greats as Louis Armstrong (“Do You Call That a Buddy?” from his latest album, the Armstrong tribute Ske-Dat-De-Dat: The Spirit of Scatch) and Professor Longhair (the requisite “Tipitina”).

Along the way there was also the howlin’ blues of “How Come My Dog Don’t Bark (When You Come Around)?,” a Latin-tinged sashay through “Saint James Infirmary,” a bit of barrelhouse honky-tonkin’ on Lead Belly’s “Goodnight Irene” and a playful romp through “The Bare Necessities” (his contribution to the soundtrack of the new “Jungle Book” movie from Disney).

Led by the mighty Dave Macks on vocals and bass, the fab funky faves Jocamo opened the show with a mighty impressive hour-long set, not only capturing the sound and spirit of the Mardi Gras Indians with the back-to-back pairing of “Brother Jake” and “Brother John,” but also drawing on deep-rooted R&B influences from James Brown to Prince. And in the midst of all that, they snuck in a most-unexpected rendition of Procol Harum’s “Whiter Shade of Pale” with Tony Perrino leaning in hard the organ… Nicely done.

NOTE: I managed to snag a good viewing spot in the audience about 25 feet back from the stage, dead-center. The sound was awful – all bass and bass drum. Dr. John’s piano and vocals were barely audible. The backing vocals from his three-piece band sounded much louder than the Good Doctor’s. Everyone around me seemed to agree. Then near the end of the show, I moved toward the rear of the crowd, and the sound was great. Maybe it was the wind, maybe it was the soundman, maybe it was just a fluke, but it sure would be great if you could see AND hear the show at the same time…

SECOND OPINIONS
Excerpt from David Singer’s review at The Daily Gazette: “The band was best when they sounded at what seemed to be their worst. Dr. John’s brand of R&B, with its Creole roots, calls on the musicians to fall all over themselves at times, as in the raggy classic ‘How Come My Dog Don’t Bark.’ We learned early that his band could play tight, aggressive funk, so when they dragged down the bluesy ‘Walk on Guilded Splinters’ and sounded naturally clumsy, it was impressive. Despite his slow walk and age, Dr. John can still move around those piano keys, driving the band’s sound through each song, and taking a few happy-sounding solos. He closed the show with ‘Bare Necessities,’ a standard jazzy cover made famous from the movie the ‘Jungle Book.’ People moved a little extra to this tune, and pockets of kids — grade schoolers and younger — suddenly emerged to dance and spin with abandon.” 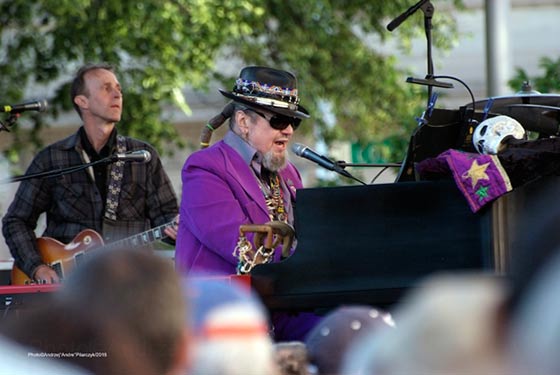 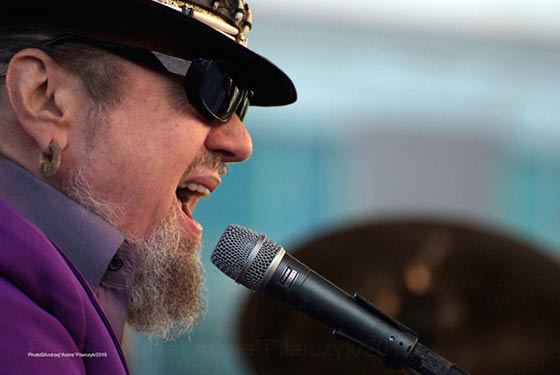 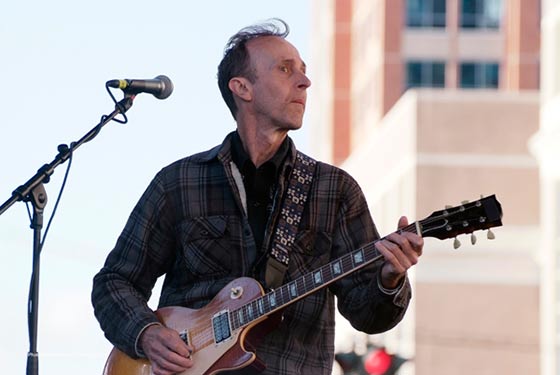 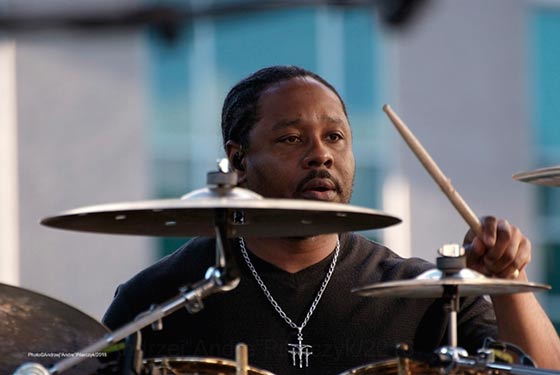 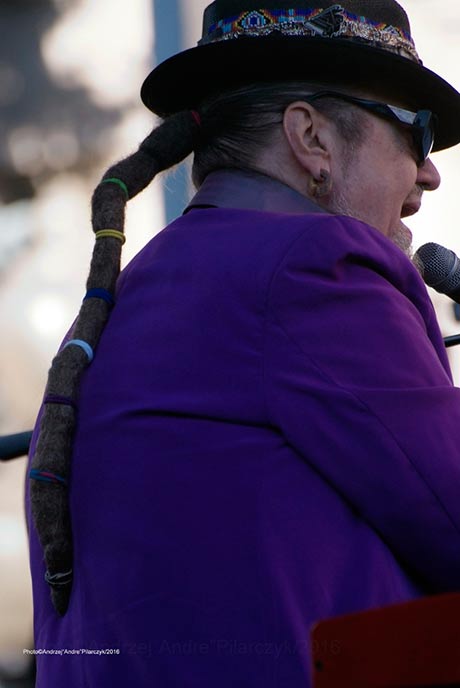 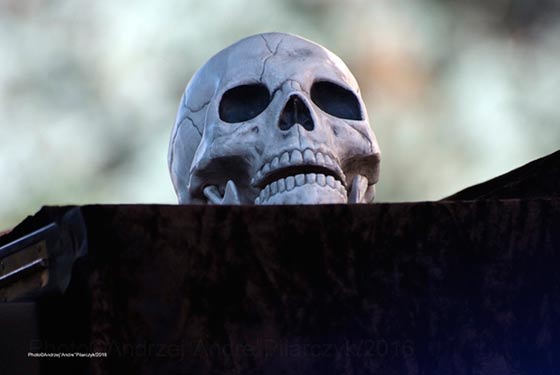