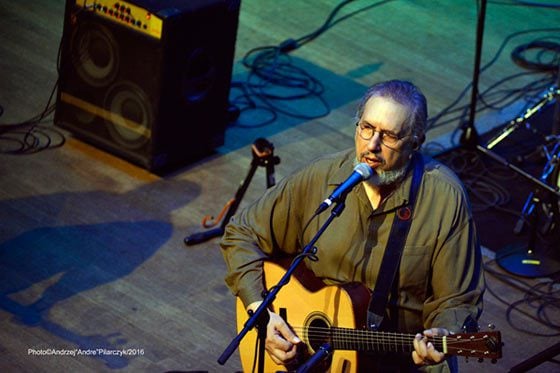 He may shout more than he sings nowadays, and some of the high vocals had him popping a Ricola on the odd occasion, but there are two things about David Bromberg that are alive and well: His ripping solo chops, and his razor-sharp sense of humor. “I wonder if there are people who came here tonight not knowing what they were gonna hear,” he told the sold-out crowd at Skidmore College’s Zankel Music Center. When more than a few laughing fans raised their hands, Bromberg said, “It’s confusing as shit, isn’t it?” Pause… “And it’s gonna get more confusing!”

It’s that unpredictability that longtime Bromberg fans love about the just-turned-70 multi-instrumental monster, and he played to all fields on this evening: From the in-your-face electric medley of “Walkin’ Blues/Mean Mistreater” (from his soon-to-be-released disc The Blues, the Whole Blues, and Nuthin’ But the Blues), to the wild Irish and Appalachian reels that let violinist Nate Grower strut his stuff, and all the good old Bromberg classics in between, it was another great get-together with the “only slightly mad” troubadour and his legion of fans. 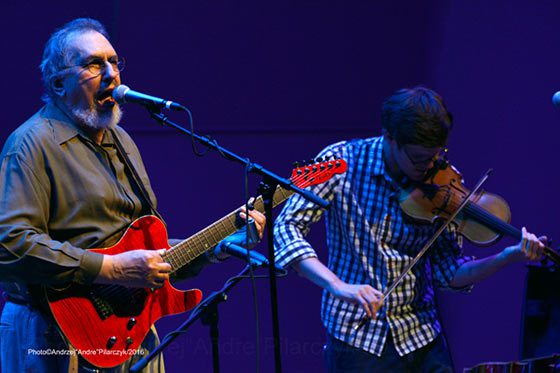 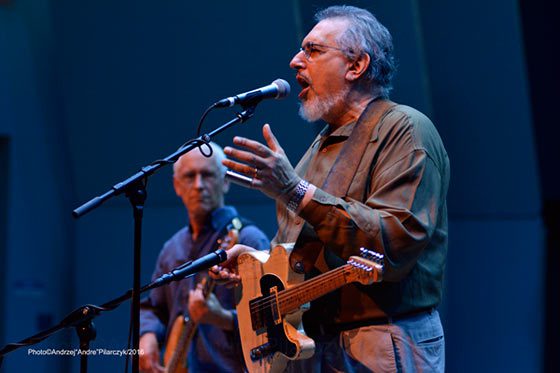 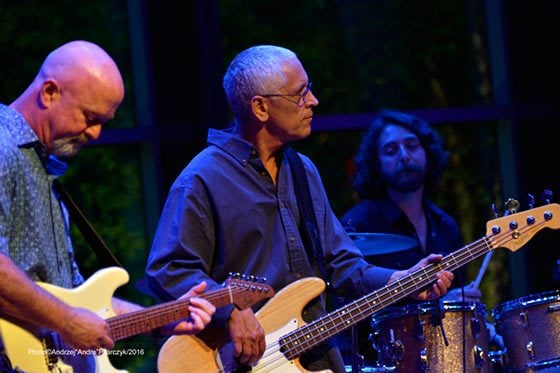 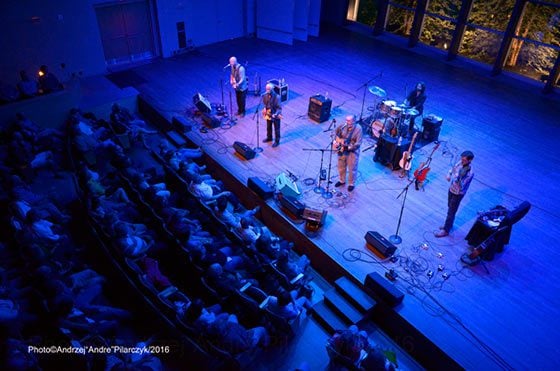