A FEW MINUTES WITH… Lawrence White 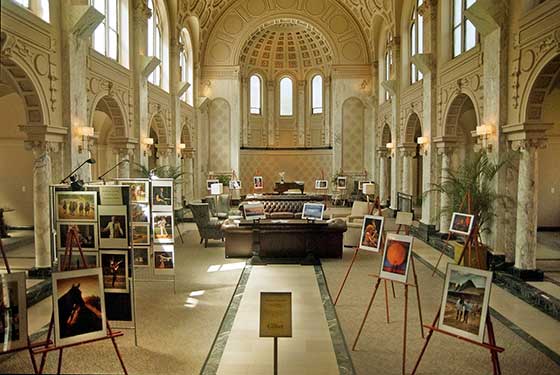 Saratoga Springs’ Caffe Lena is undergoing massive renovations this summer, but the legendary coffeehouse hasn’t stopped hosting concerts. Instead, they’ve simply relocated to a new, temporary home at The Grove for the next couple of months.

Saratoga Living, a beautiful magazine available around the city and county, and Lawrence White, the magazine’s Chief Photographer, has been shooting for them for over a decade. His work has captured the spirit of Saratoga and the surrounding communities in the pages of the magazine, and now he’s bringing them to The Grove for an exhibition of his photographs.

Everything from SPAC to the track – and a whole lot more – is included in the exhibit, capturing the vibrant city in all its year ’round glory.

The exhibition “The Photography of Lawrence White” opens on Wednesday (July 20) with a reception with the artist from 4-9pm.

While busy installing the exhibit, White graciously took a few minutes out of his busy schedule to chat with us about his work:

Q: All the photographs in your exhibition are culled from your tenure as the Chief Photographer of Saratoga Living Magazine. In spotlighting the Saratoga region, what criteria did you apply in the selection process?

A: The images were all captured during the time I have been Chief Photographer for Saratoga Living Magazine. However, many were never published nor have they been seen before. My goal was to choose images that worked in harmony with the Saratoga Living motif, the space in The Grove and with Caffé Lena who share the space on the weekends.

Q: To keep the exhibit vibrant and fresh during its run between now and September you will be taking down and adding new photos to the presentation. Will that be on a scheduled basis, for example, every two weeks or weekly?

A: Actually I am expanding the exhibition. Today I added two additional large images, and I will be adding several more large format prints before the reception on Wednesday. During the run of the show, I plan to add images that were captured during the upcoming season. For instance, the large black and white image of Smokey Robinson at SPAC was added within 24 hours of being captured. This keeps the exhibit vital and alive for me, as well as for the viewer.

Q: The old addage is that a picture is worth a thousand words, but I’m sure that there are some wonderful personal stories that accompany some of your images. Could you share one or two?

A: There is one image of a black stallion romping in the snow that stands out to me. It started as I was driving on Route 29 in a heavy snowstorm. Just as the storm broke, I noticed a black stallion being let out of his barn for a quick run. I was able to pull over, set my ISO and exposure, get out of the car and capture this one image before he ran up the hill and out of sight. This validated my policy of never going anywhere without my camera, and it is also an extremely challenging print, which I feel was mastered for this exhibition.

Q: If someone wants to see more of your work or purchase one of your photographs, where would they look and how would they go about that?

A: Please have them contact me through my website. I always enjoy hearing from people who find some enjoyment or meaning in my work. 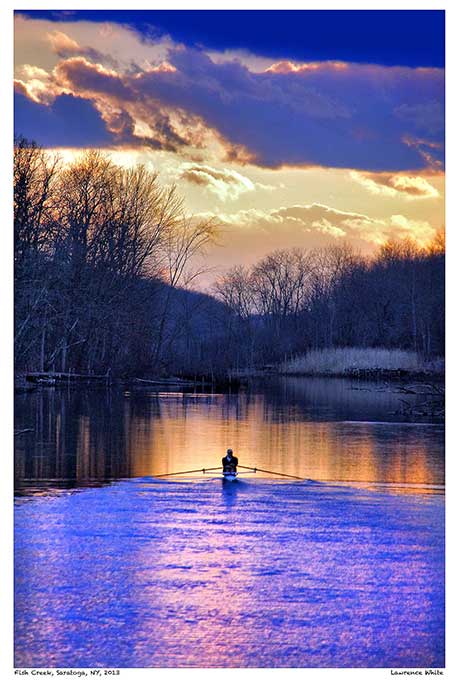 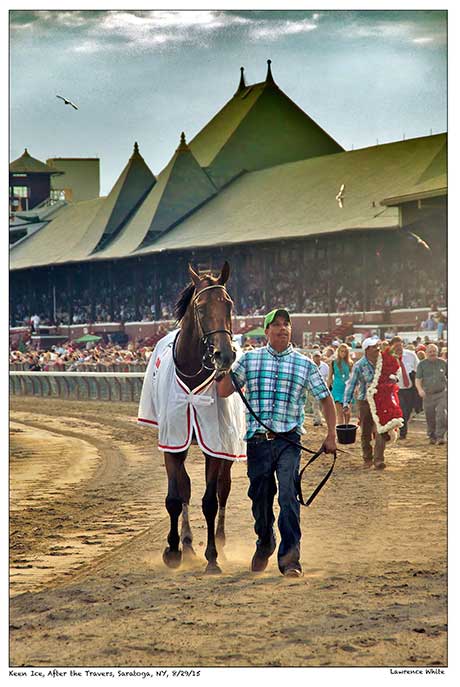 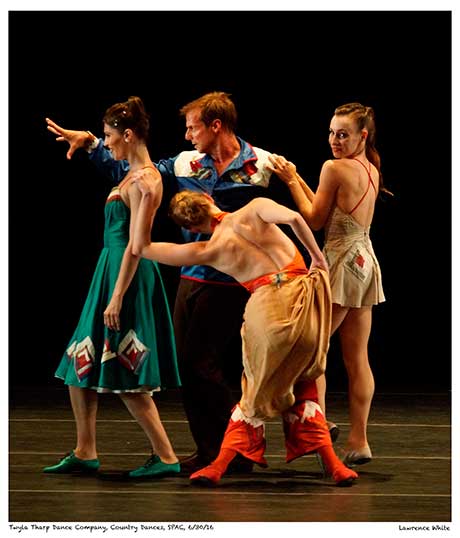 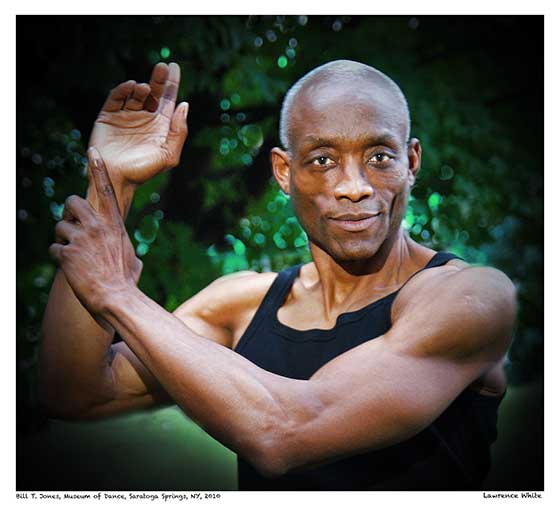 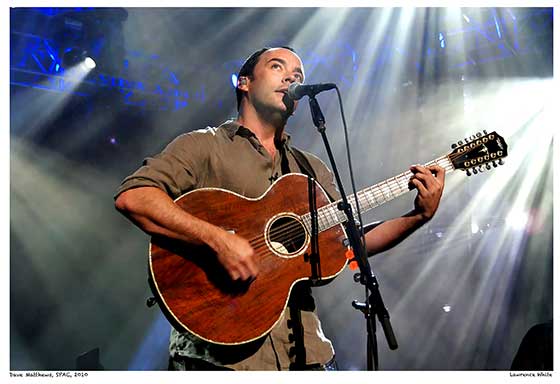 Look at the Brightside, The Lumineers are Coming to SPAC

Stories From a Bar #53, Matt Fowler of Arrows In Action

Look at the Brightside, The Lumineers are Coming to SPAC

Stories From a Bar #53, Matt Fowler of Arrows In Action