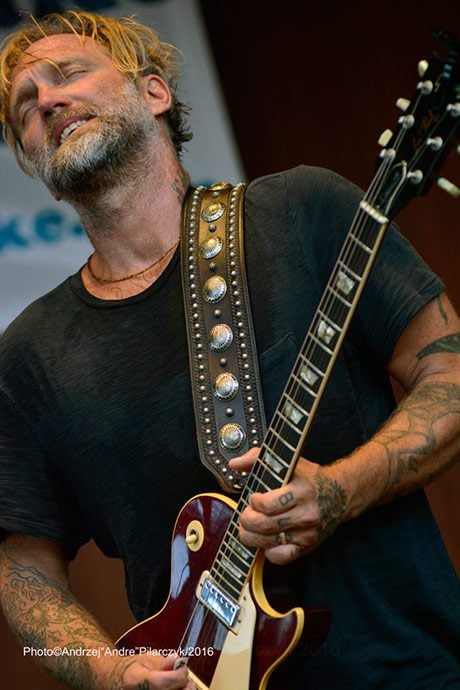 Anders Osborne was born in Sweden, but the sound and spirit of New Orleans runs through his veins. He’s currently in the midst of a northeast tour with his band – guitarist Eric McFadden, bassist Carl Dufrene and drummer Eric Bolivar – and they made a stop in Lake Placid earlier this month, wrapping up the city’s summer-long Songs at Mirror Lake Music Series in Mid’s Park. Battling a far from ideal sound mix, Osborne & Co. plowed through two sets of bayou blues and more. 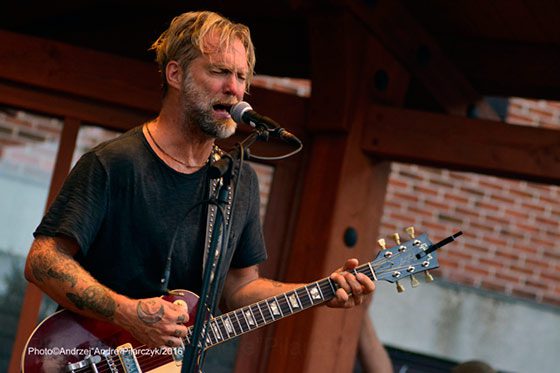 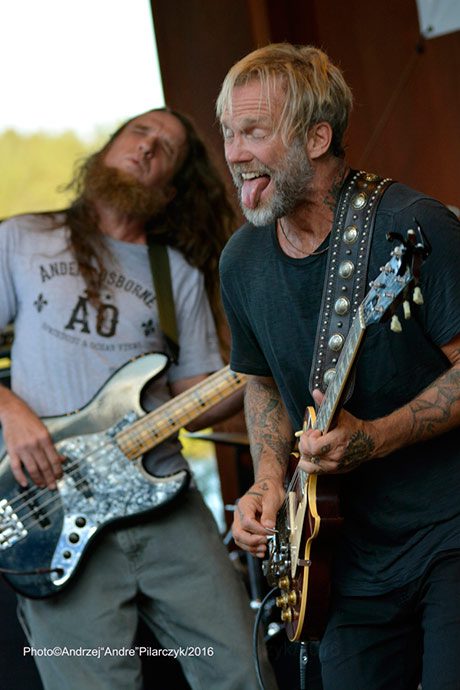 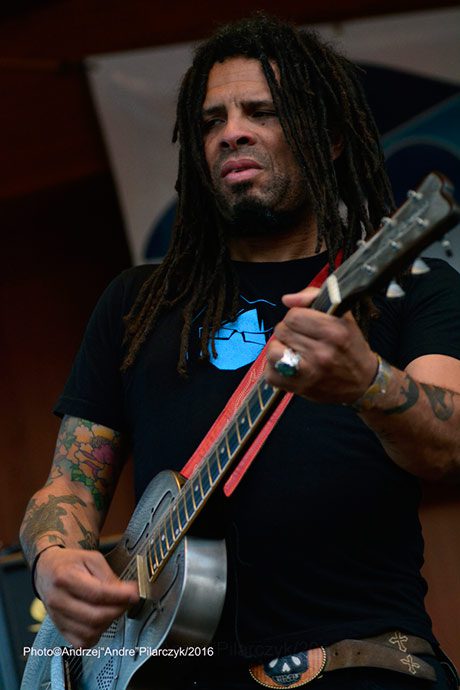 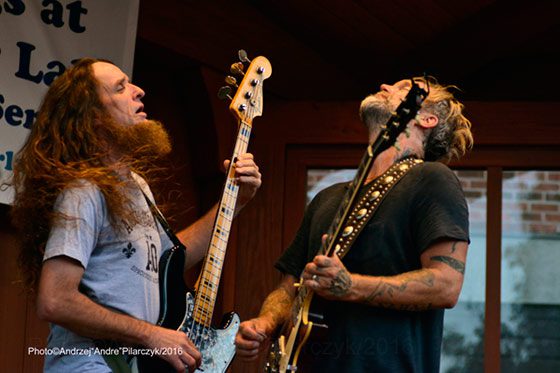 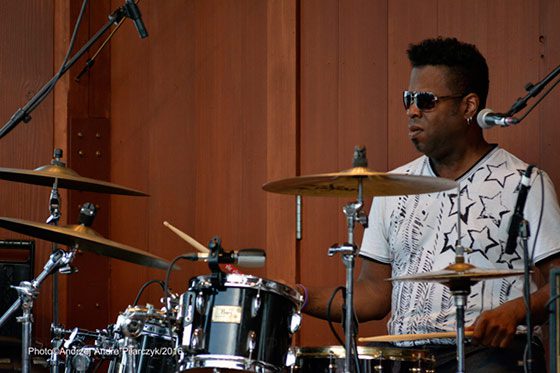