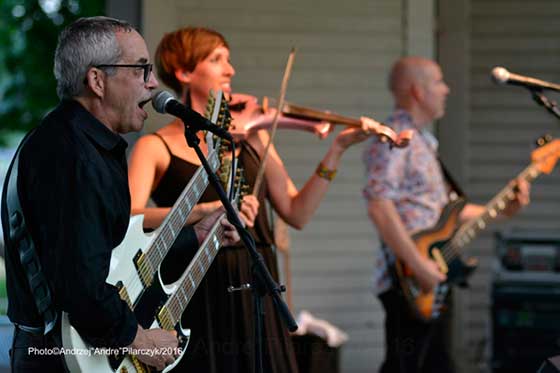 It was ever so-difficult to pin down the sound of the Galactic Cowboy Orchestra, who took over Lake George’s Shepard Park for a free concert earlier this month, sponsored by the Lake George Arts Project.

Yeah, I don’t know what that hell means either, but they lived up to the promise with a head-spinning repertoire that ranged from unclassifiable originals from their latest album to slightly skewed bluegrass instrumentals to dizzyingly complex prog-rock to a wild, free-wheeling Allman Brothers Band medley that featured a go-for-the-throat, no-holds-barred rendition of “Whippin’ Post.” 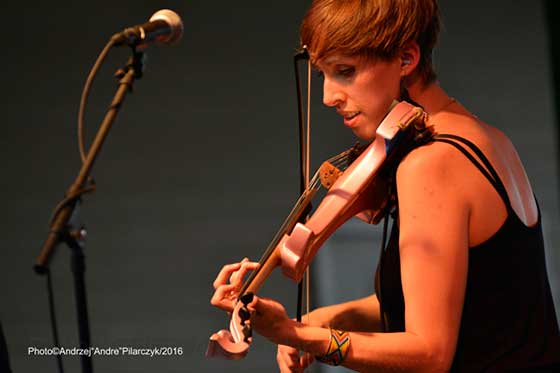 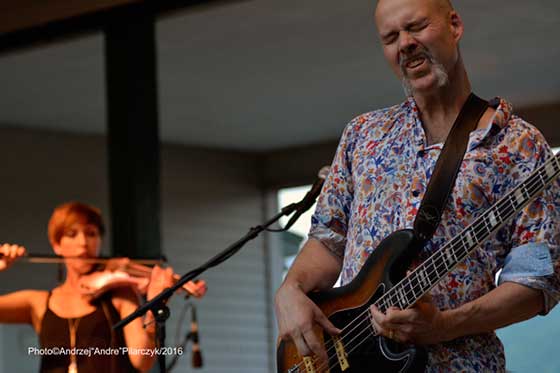 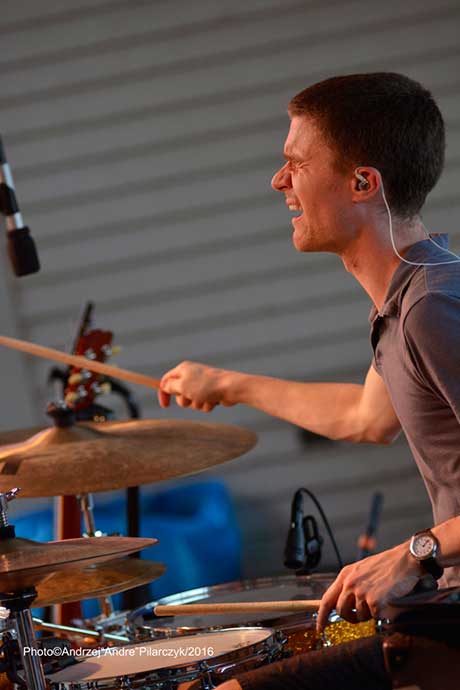 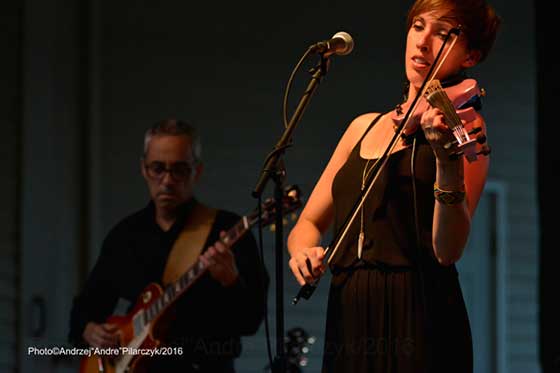 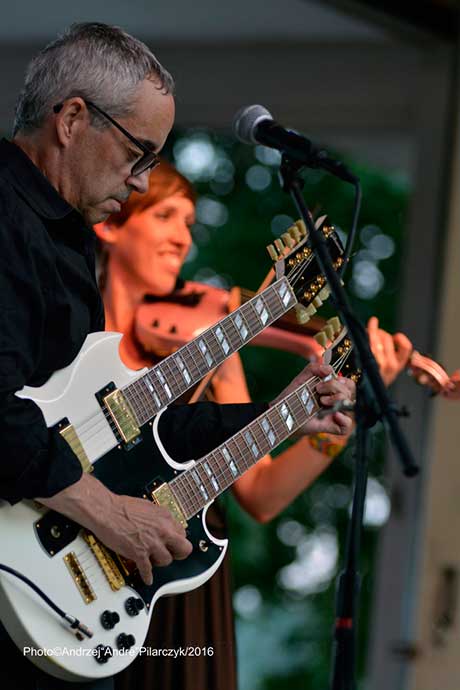