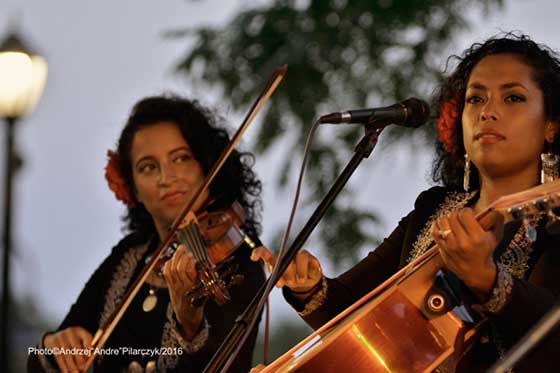 But there was more… Two weeks later they returned to play a free show in Amsterdam’s Riverlink Park as part of the free, summer-long Riverlink Concert Series.

In both cases, the results were the same – a warm summer evening jam-packed with sparkling musicianship and marvelous vocal harmonies. 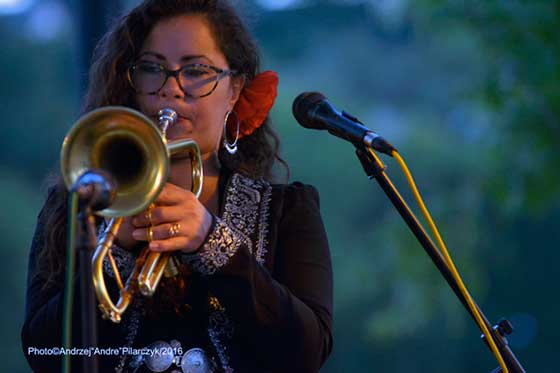 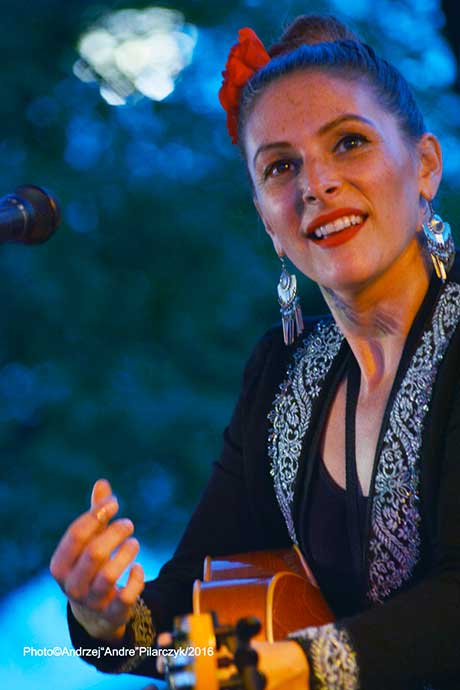 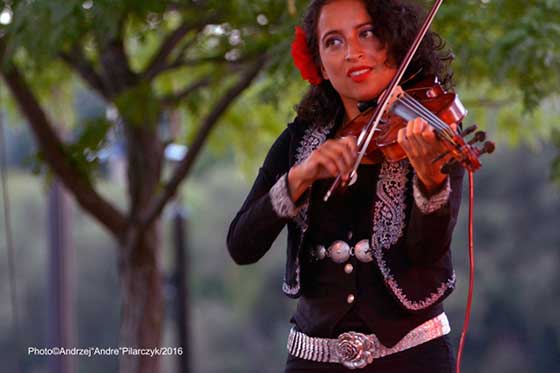 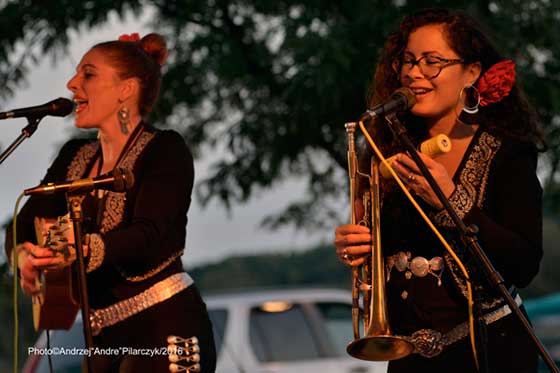 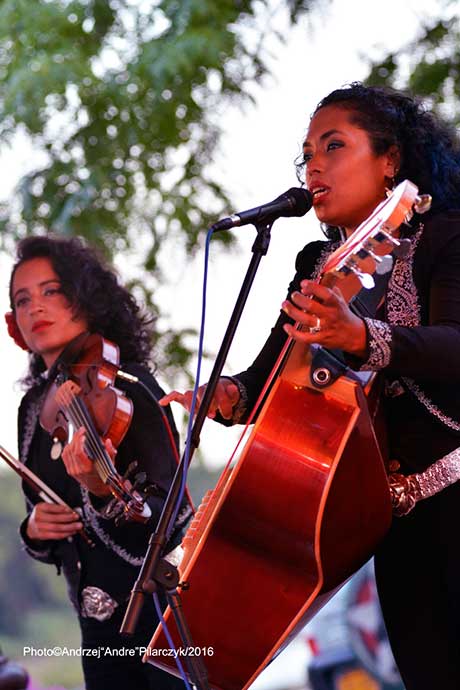 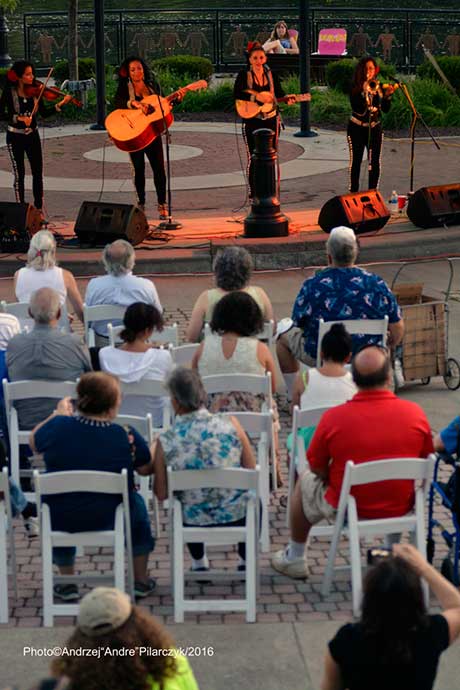