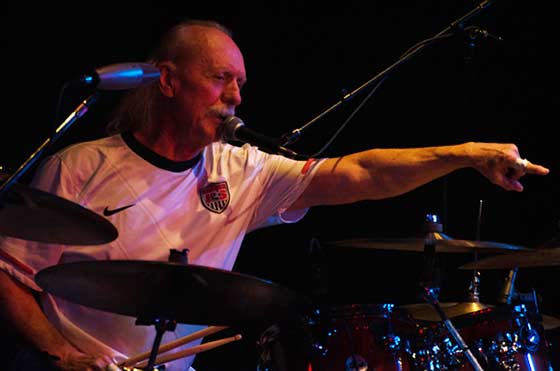 Okay, it may not sound all that promising – a cover band with a really good drummer, ho-hum. In reality the evening was far more enjoyable than my last Allmans experience, at SPAC on August 28, 2013. Part of it was the song selection: Trucks didn’t feel obliged to acknowledge anything past the Allmans’ fifth album, Brothers and Sisters, which left plenty of time for far stronger early material.

While guitarists Damon Fowler and Heather Gillis (on break from her Florida State University sorority) may not rival Warren Haynes and Butch Trucks for sheer virtuosity, they seemed more engaged with the material, as if they were actually listening to their bandmates and responding to what they heard rather than just showing off their chops. Finally, Trucks had a secret weapon in keyboardist Bruce Katz, who was outstandingly inventive throughout. Katz, by the way, will be doing a few northeast shows – including Friday, November 4 at Club Helsinki in Hudson – in support of his forthcoming record, Out from the Center.

Bassist Berry Duane Oakley, son of Allmans’ original bassist Berry Oakley, shone brightest on the jazzier material, Jeff Beck’s fusion classic “Freeway Jam” and McDaniels’ “Compared to What” (first recorded by Roberta Flack, and quickly covered by Les McCann and Eddie Harris on 1969’s Swiss Movement). Percussionist Garrett Dawson wasn’t very prominent in the live sound mix, but towards the end of “In Memory Of Elizabeth Reed” the rest of the band dropped out and allowed Trucks and Dawson to engage in a lengthy dialogue that more than justified his presence.

The band lacked a truly great lead vocalist and so they divvied up the singing, with Trucks himself hollering a credible version of Dylan’s “Highway 61 Revisited.” Gillis’ singing grew more confident throughout the evening, buoyed perhaps by the crowds’ positive response, and she ripped into the finale “Whipping Post” as if it’d been written just for her. 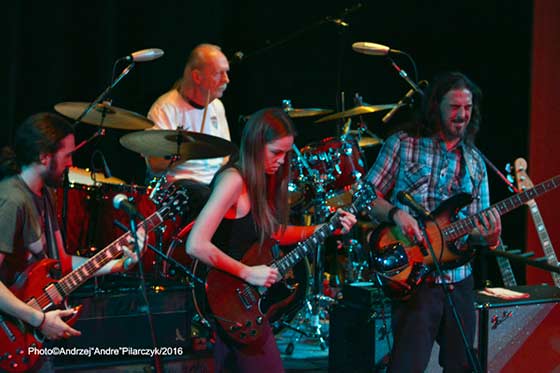 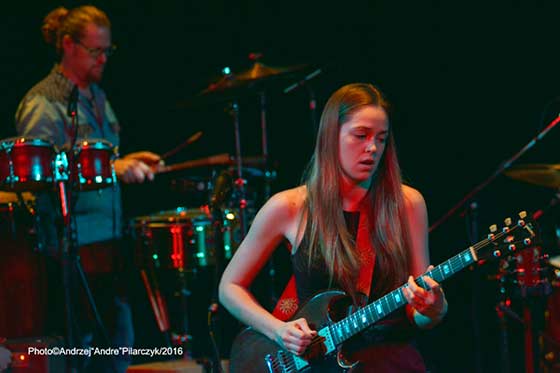 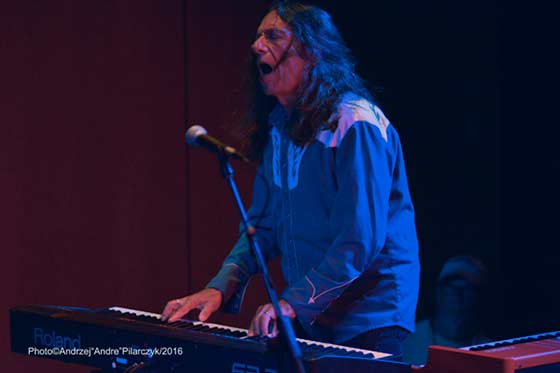 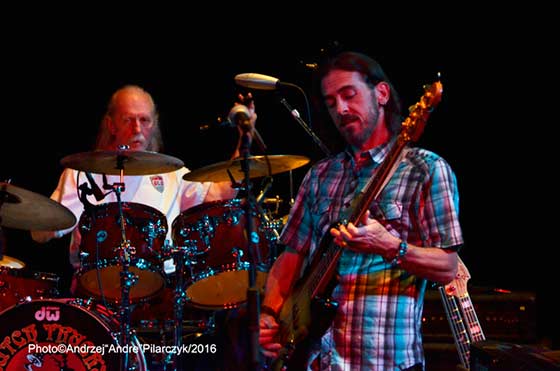 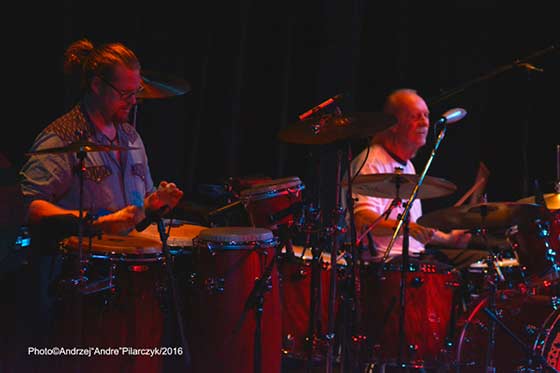 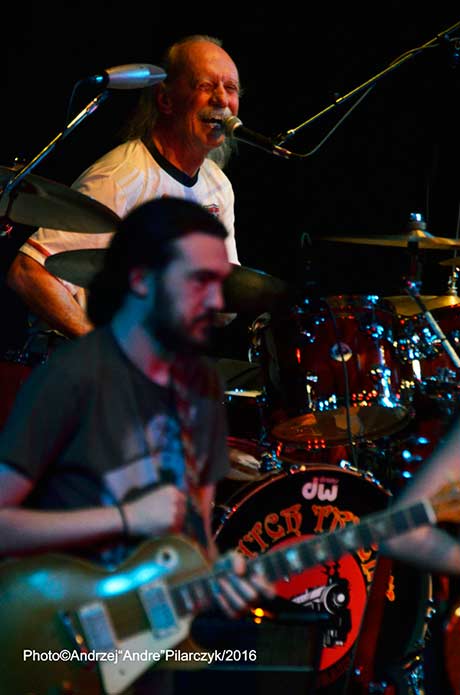 Roger Noyes, What Do You Listen to When You’re Working at Your Computer?