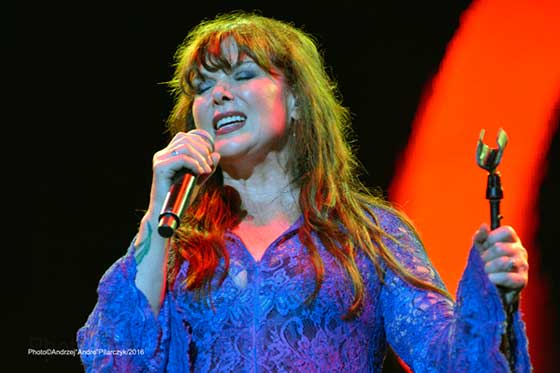 Heart, led by Ann Wilson and sister Nancy Wilson, rolled into the Saratoga Performing Arts Center last week as the headliners for the Rock Hall Three for All Tour, delivered a barnstorming concert that could only be described as a greatest hits round-up and more.

With their arsenal of international hits- “Crazy on You,” “Magic Man,” “Barracuda” and so many more – firing off the stage one-by-one, in perfect musical reproductions, complete with all the solos, vocals and familiar instrumentation, the large audience could not have been more spellbound by the performance.

If age is a factor for anyone, then the Wilson sisters have transcended it both musically and physically. The lovely Nancy, with her distinctive guitar sound, has no less a recognizable sonic signature than B.B. King or even Jimi Hendrix. A couple of notes into a song, and you know it’s her. The same with the captivating Ann. You know she sounds instantly recognizable with her pronounced inflections and singing style.

With hit songs like “What About Love” and “These Dreams,” as well as the requisite Led Zep covers rounding out the night’s performance, Heart proved themselves to be a perennial concert attraction that pleases the senses and delivers a heavy dose of rock ‘n’ roll that’s both fun and unforgettable.

The SPAC triple bill also featured photographer-unfriendly Joan Jett & the Blackhearts (who refused to allow any photographs during her performance) and Cheap Trick (who demanded that all photographers sign an unrealistic contract to hand over all their photos for their use with no credit or payment for use. No regional photographers covering the event signed the contract from any media source).

SECOND OPINIONS:
Review by Dave Gardiner and photographs by Stanley Johnson, Kimberly Annette
Excerpt from Kirsten Ferguson’s review at The Daily Gazette: “‘The next song we’re going to do was recorded before 85 percent of you were born,’ said Cheap Trick guitarist Rick Nielsen at Saratoga Performing Arts Center on Thursday, as he introduced ‘Lookout’ from the band’s classic Cheap Trick at Budokan album, recorded live in 1978. He was likely overestimating by a significant margin — many of the fans who packed SPAC for the Rock Hall Three for All tour, also featuring Heart and Joan Jett & the Blackhearts, appeared old enough to have experienced the three chart-topping acts in their heydays. But this was no nostalgia tour. Although the tour got its name because the acts were inducted into the Rock and Roll Hall of Fame in recent years, all three groups are still vital and recording new material. Heavy downpours right before Cheap Trick’s scheduled start may have kept some lawn ticketholders away, but the rain let up for much of the night, and those who ventured out found soggy grounds but no shortage of exuberance among fans who got their fix of hits.” 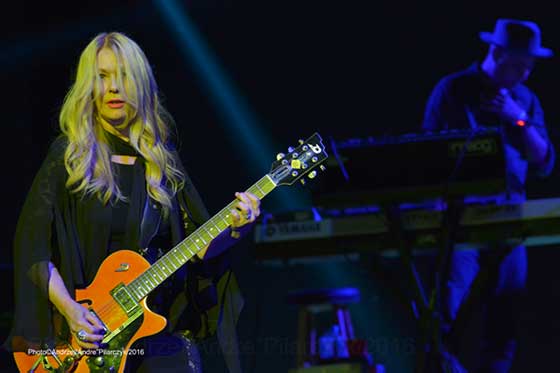 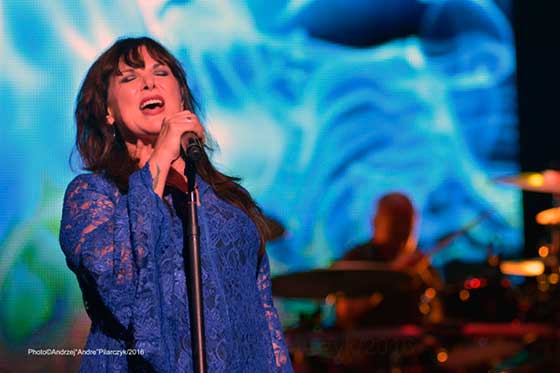 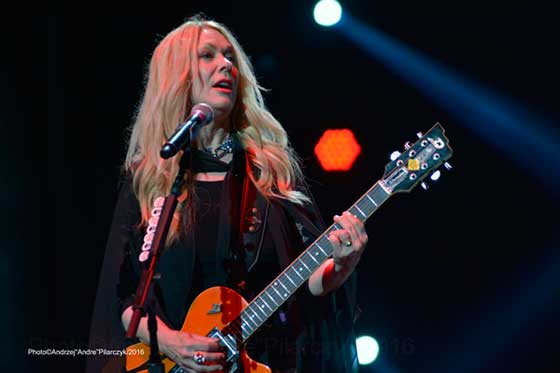 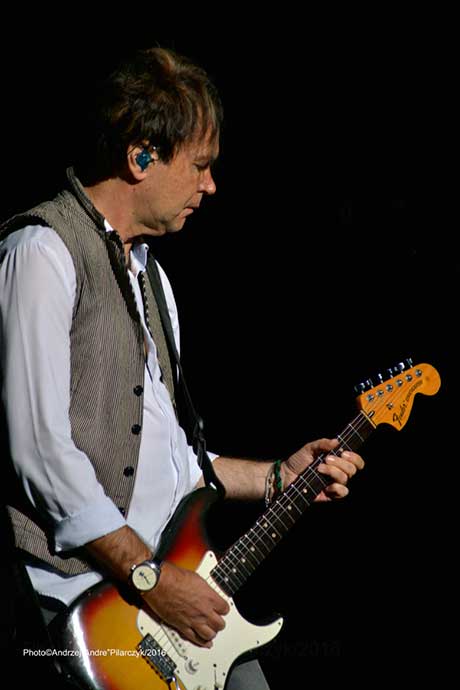 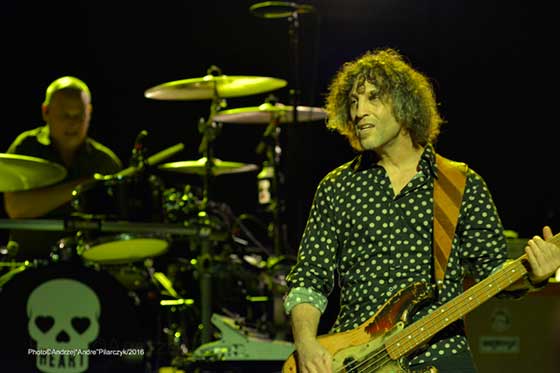 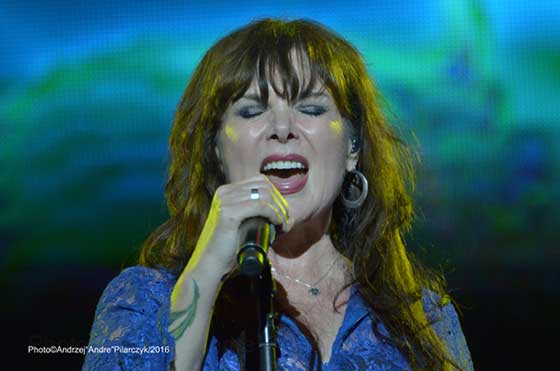