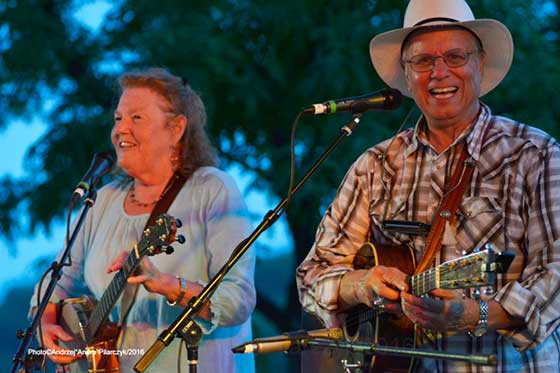 Virginia-based husband and wife Robin & Linda Williams wrapped up this summer’s fabulous Riverlink Park concert series in Amsterdam with a duo performance of old-time folk and country music. It’s such a shame more people didn’t come to see these two past regulars on NPR’s “Prairie Home Companion” and frequent guests on “Mountain Stage.”

Six years ago they helped celebrate Caffe Lena’s 50th anniversary by playing a double-bill with Arlo Guthrie at Skidmore College’s Zankel Music Center with a sold out evening of great music. And they’ve been regulars on the Greater Nippertown circuit, from the Eighth Step to the Old Songs Festival.

Robin and Linda have been touring and criss-crossing the country for more than four decades and are considered folk royalty to many. Their sound at Riverlink Park was dialed in, and their harmonies were superb as the sun slowly set in the western sky. 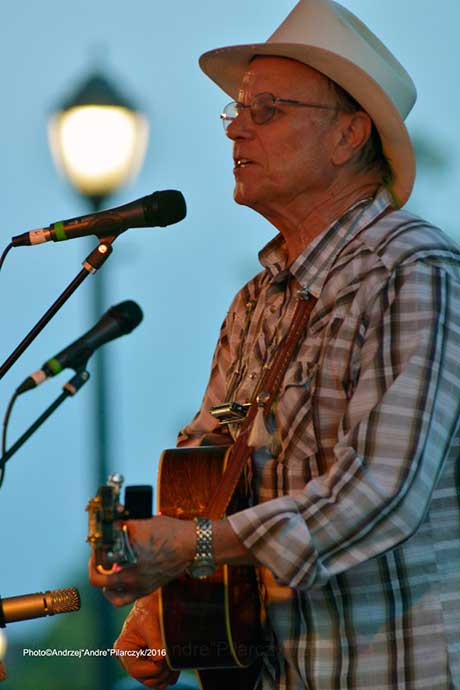 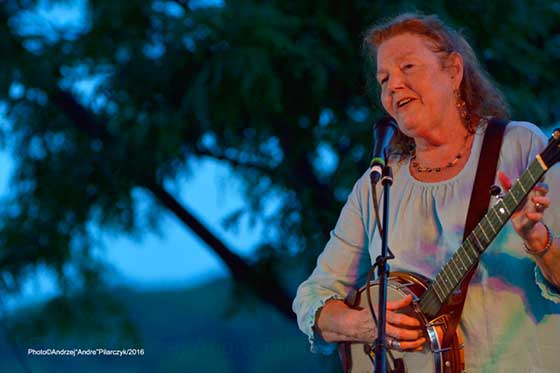 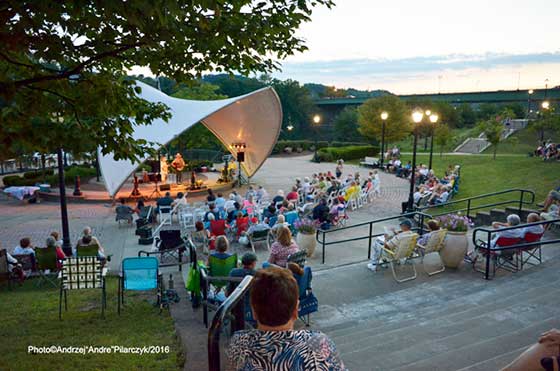