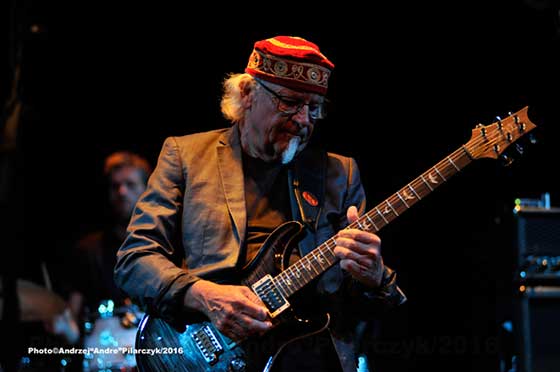 Of course, guitarist Martin Barre is best known for his long tenure recording and touring with Jethro Tull, who he joined in 1968, just in time to record their sophomore album Stand Up.

In his recent concert at The Egg’s Swyer Theatre, Barre, not surprisingly, leaned heavily on selections from the Tull catalog, often serving out deep album cuts, much to the delight of the die-hard Tull fans.

But Barre has actually amassed a catalog of a half dozen solo albums over the years, beginning with 1994’s A Trick of Memory, and he also sprinkled some of those tunes throughout the evening, including the opening instrumental “Hammer” and “Back to Steel,” the title track of latest album.

SECOND OPINIONS
Review by Dave Gardiner and photographs by Stanley Johnson at VintageRock.com 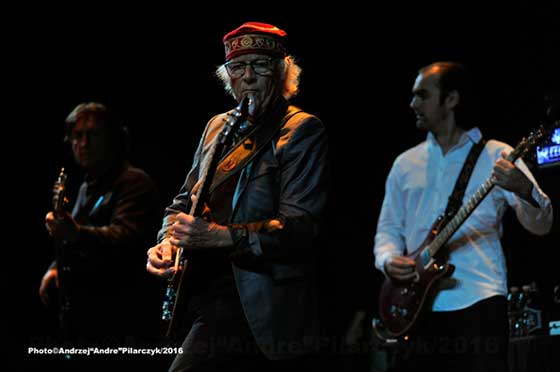 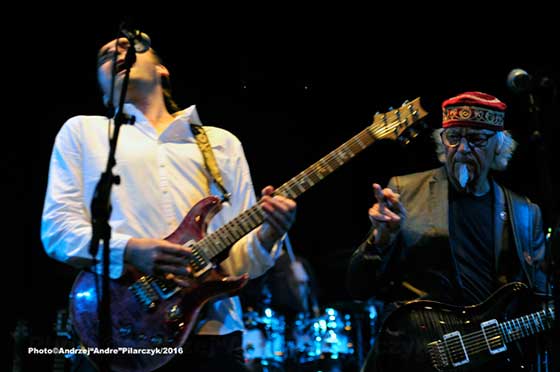 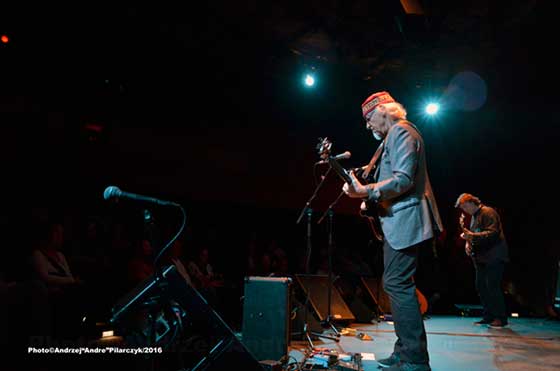