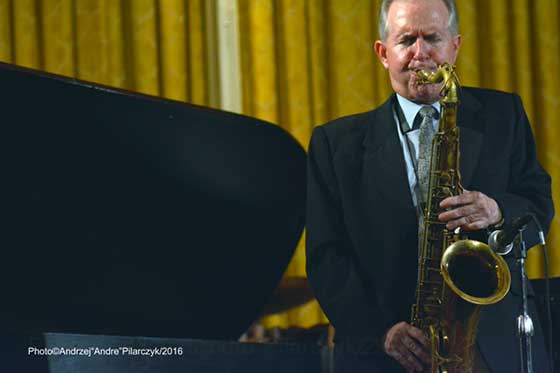 When veteran tenor saxphonist Scott Hamilton blew into the Electric City last month to launch the fall season of A Place for Jazz concerts at the Unitarian Universalist Society of Schenectady’s Whisperdome, he was kickin’ it old-school – resonating with a bit of Stan Getz melded with a dash of Ben Webster.

But as he journeyed through an evening peppered with nuggets culled from the songbags of such jazz giants as Duke Ellington, Woody Herman and Nat King Cole, Hamilton managed to make each of the songs his own – even Johnny Mandel’s old war-horse “The Shadow of Your Smile.”

Bolstered by a tasty band that featured pianist Tadataka Unno, bassist Hassan Shakur and drummer Chuck Riggs, Hamilton knew just how to get to the heart of the song – especially the ballads – and he didn’t veer off-target all night long.

Next up on the schedule for A Place for Jazz is vocalist Denise Donatelli, who takes the stage at the Whisperdome at 7:30pm on Friday (October 7). Tickets are $20; $10 students; FREE for children under age 12 when accompanied by an adult.

SECOND OPINIONS:
Excerpt from David Singer’s review at The Daily Gazette: “The tunes were simple standards, easy to follow for any ear. No tricks, no crazy turns, just foot-tapping swing. The loose spontaneity of the set was refreshing and rarely seen at shows today. ‘Let’s play the one we talked about earlier,’ Hamilton told the group after the first song. The piano player handed out the sheet music for the players to follow, and they performed impeccably like only professional musicians can. Hamilton is known for his ballad playing, and those tunes brought us the best moments of the night. Early on he sunk deep into the center of Benny Carter’s ‘Key Largo.’ You don’t have to actively listen to Hamilton to go with him on these. In fact, you can tune out and then tune back in and he still grabs you at any point in his solo. Every note is an entrance ramp.” 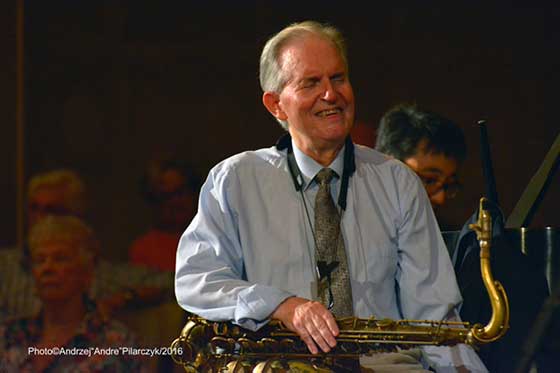 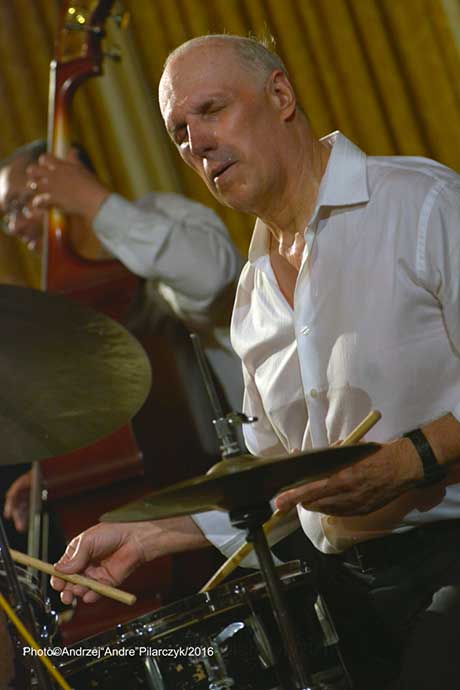 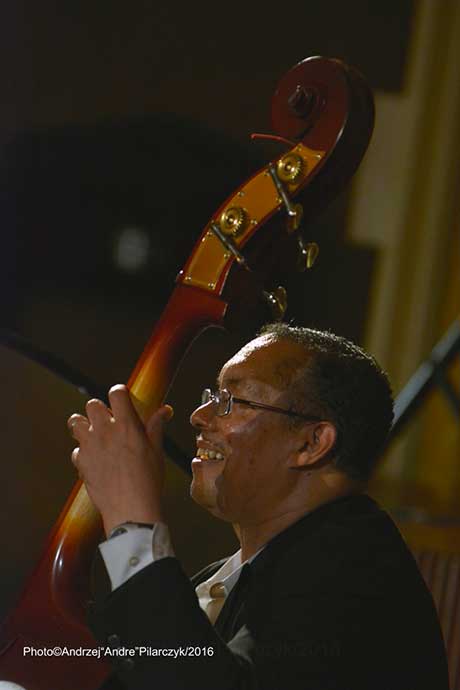 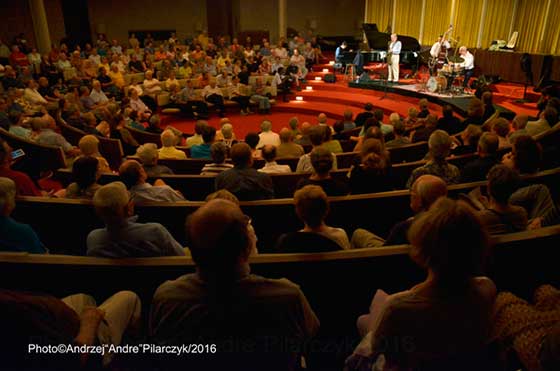 Wilco Brings Solid Sound Back to MASS MoCA in 2017