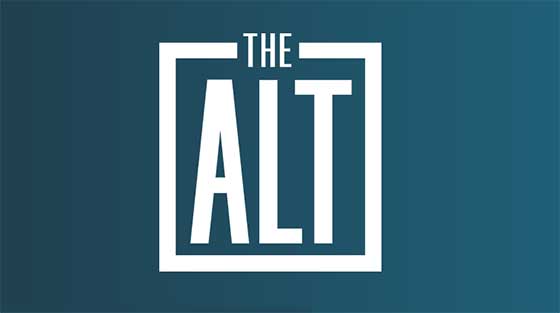 It’s been a year since Metroland published its last issue.

Then back in July, it was announced that The Daily Gazette, Overit and Proctors were collaborating on a new publication, The Alt.

Despite the fact that there’s absolutely nothing on their website, The Alt – the upcoming Greater Nippertown weekly/website – looks like it’s starting to take shape.

On Monday evening, Shawn Stone – former arts editor of Metroland – tweeted “As of today, I am the digital editor of @thealtweekly… and I’m very excited about it.”

And wasn’t that Paul Rapp – former Metroland columnist (“Rapp on This”) – deep in conversation with The Alt folks at McGeary’s Pub earlier in the day on Monday?

OK, I think we can all see where this is going… But if the folks at The Alt can just coax Al Qualieri to resurrect his “Al Things Considered” column, I’m in. Totally…

ALSO READ
CLARIFICATION: Regarding the Demise of Metroland
What’s Up with The Alt?
New Alt-Weekly Poised to Hit Newstands

PS: And if you’re wondering what former Metroland editor/publisher Steve Leon has been up to lately, you can check him out here…

The Egg Announces Another New Concert

B. Chaps and Freedom Stratton Premiere Video for “Wealth”

Nosferatu, A Silent Horror Film Screened on a Cold Dark…