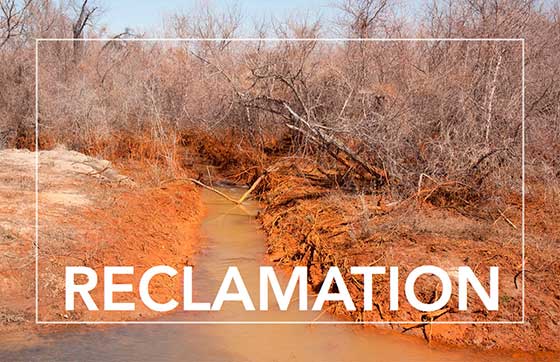 The Art of Seating @ Albany Institute of History and Art, Albany. An exhibition of more than forty chairs, from the early nineteenth century to the present day, each chosen for its beauty and historical context with important social, economic, political and cultural influences. (Through December 31)Transforming The Hyde @ The Hyde Collection, Glens Falls. Selections from the recent gift of modern art from the collection of Werner Feibes and the late James Schmitt will be exhibited. The gift represents a remarkable group of paintings, drawings, prints, mixed media, and sculpture by many of the world’s leading modern artists, including Josef Albers, Sol LeWitt, Grace Hartigan, Ellsworth Kelly, Robert Motherwell, Bridget Riley and David Smith, among others. (Through December 31)There is a Road @ a href=”http://artomi.org/page.php?2016-Fall-Exhibitions-240″>Art Omi, Ghent. Remy Jungerman creates sculptural relief works which bring to mind modernist architecture, beams, window lintels, tracks and building blocks. Nicole Cherubini’s there is a road is an exhibition of new work that frames her exploration of sculptural properties and processes. (Though Januuary 1)A More Perfect Union @ The Tang, Saratoga Springs. The first exhibition of Flag Exchange, a multi-year project by conceptual and social interventionist artist Mel Ziegler. With a stock of new American flags in his trunk, Ziegler traveled to all 50 states collecting worn American flags, exchanging the old for the new and, in the process, mimicking the actions of a political candidate, arriving, making a connection and then moving on. The space will also feature a large stage where a series of debates, lectures, performances and more will explore the upcoming election cycle and the role of democracy today. (Through January 1)State of Disobedience @ Williams College Museum of Art, Williamstown. An exhibition that brings together works in a range of media that speak to the power of art to provoke unexpected and contradictory responses, including works by Matthew Ronay, Barkley Hendricks, Mary Ellen Mark, Patty Chang, Glenn Ligon and others. (Through January 15)

Tracy Morgan Is Bringing the Laughs to Crossgates