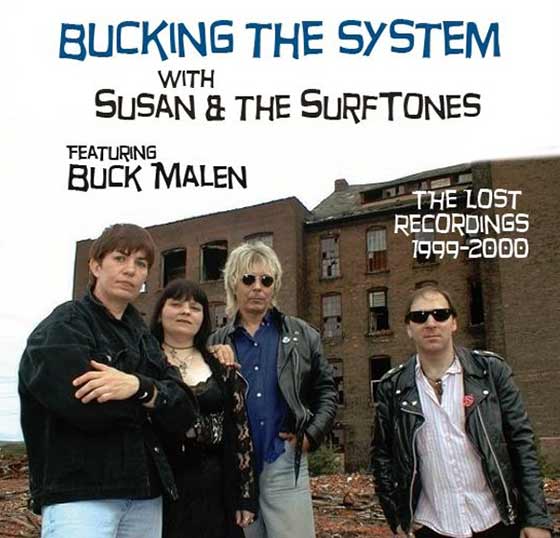 We don’t write about crowd-funding projects often because there seem to be so many of them lately. Not that there’s anything wrong with that, but if you start writing about one, then that opens the door… Oh you get the idea.

But this is something of a special case, so we’d like to make you aware of a Kickstarter project for Bucking the System: The Lost Recording, 1999-2000, an album by Susan & the SurfTones, featuring bassist Buck Malen, a Greater Nippertown musical luminary who died last month.

Created as a tribute to Malen, the CD is a compilation of rare and unreleased Susan & the SurfTones’ recordings featuring Malen, including previously unreleased live recordings of the band at Positively 4th Street in Troy on June 6, 1999.

The project will be funded only if at least $880 is pledged by 6pm on Thursday, December 22. The first 44 pledges will cover costs, and the remainder will benefit the Albany Fund for Education Instrument Donation Program.

A FEW MINUTES WITH: Robert Cooper