David Grisman, What Was the First Album You Ever Bought? 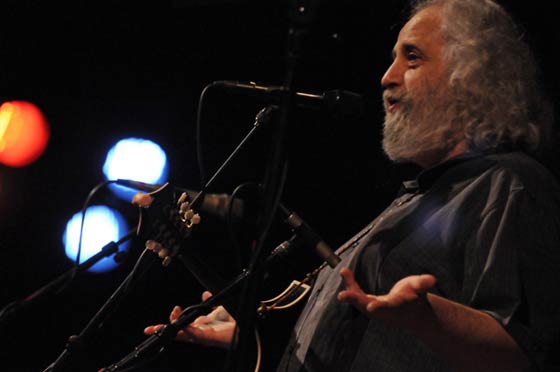 “I remember the first 78 that I bought ’cause that’s what I started with. It was ‘In the Still of the Night’ by the Five Satins.

The first album that I ever bought may well have been Buddy Holly & the Crickets. I think I got four albums that day.

Mandolin master David “Dawg” Grisman and singer-guitarist Del McCoury played their first duo gig 50 years ago at RPI in Troy. Now Del & Dawg are returning to RPI to celebrate their anniversary together with a concert at EMPAC at 8pm on Saturday (December 10). They’ll be joined by special guests Jerry McCoury and Chris Warner. Tickets are available, priced at $36, $46 & $59.