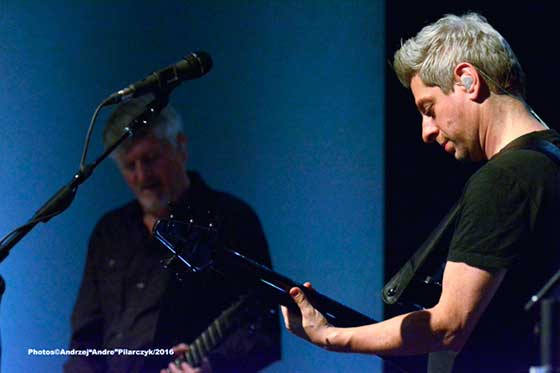 Almost five years ago – December 11, 2011, to be exact – Phish bassist Mike Gordon brought his other band to The Egg in Albany, and the recording of that concert resulted in the limited edition three-CD set was later released as The Egg.

Bookended by a couple of Phish nuggets – “Waking Up Dead” to open and “Sugar Shack” to wrap it all up as the encore – Gordon & Co. played to generous sets, and it was obvious that he was happy to be back at what he referred to as “the best sounding venue on the Eastern seaboard” during the show.

They threw in a couple of cover tunes, notably Mac DeMarco’s “Let Her Go” in the first set (with the interactive instrument REEL venturing out into the crowd) and Max Creek’s “Just a Rose” in the second half of the show. And they nodded to others along the way mixing in a bit of the Police’s “Demolition Man” with “Yarmouth Road” and slipping a tease of The Knack’s “My Sharona” into the show-closing “Tiny Little World.”

And by the time they launched into the encore of “Sugar Shack,” the party had blurred the distinctions between the band and the audience, as Gordon invited the crowd up on stage to join in the festivities up close and personal.

ALSO READ:
LIVE: Mike Gordon @ The Egg, 6/19/15
Mike Gordon: Live at The Egg
Mike Gordon, What Was the First Album You Ever Bought? 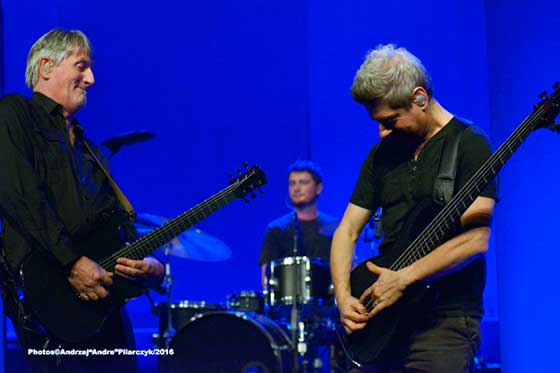 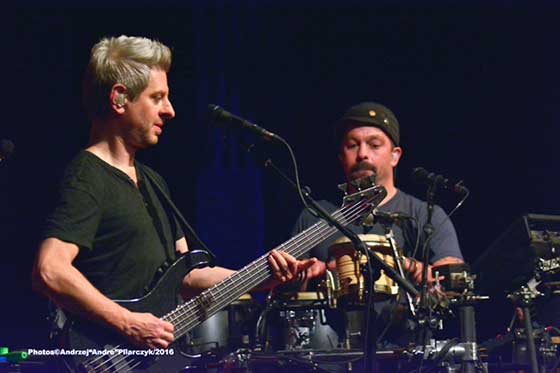 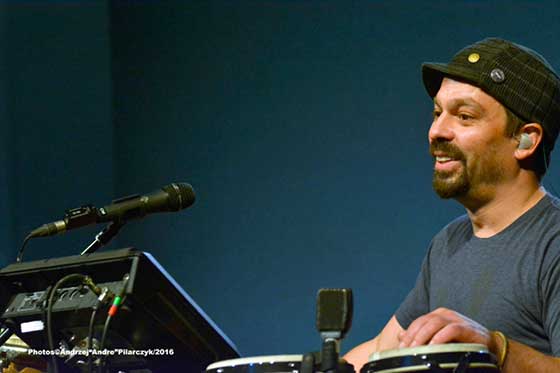 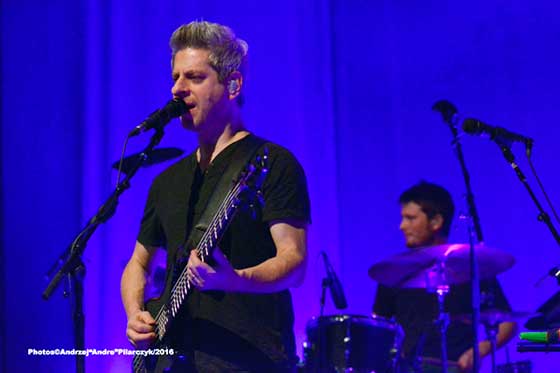