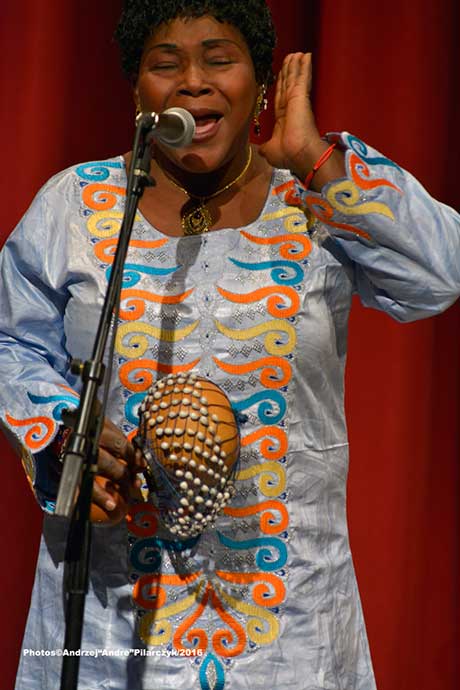 And during their recent concert at the Sanctuary for Independent Media in Troy, they lived up to their superstar status. 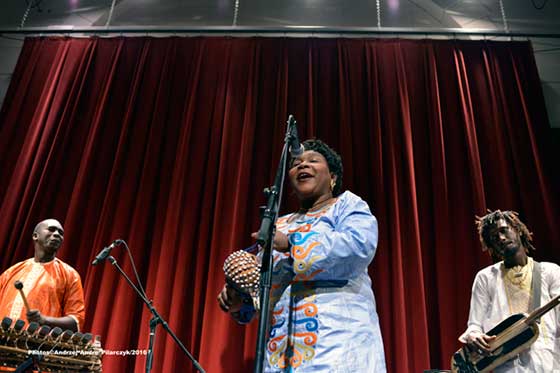 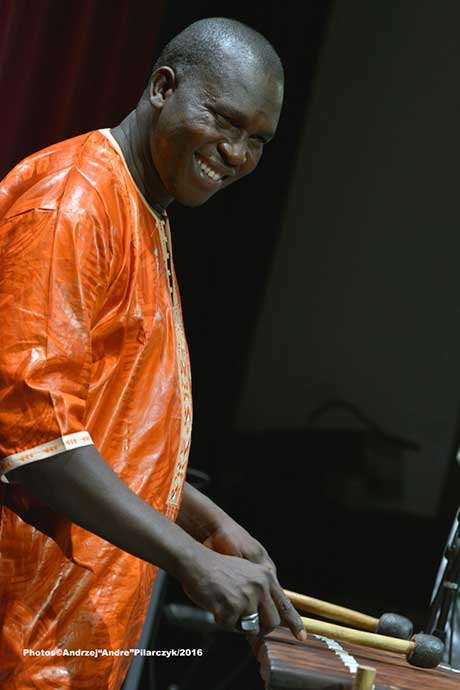 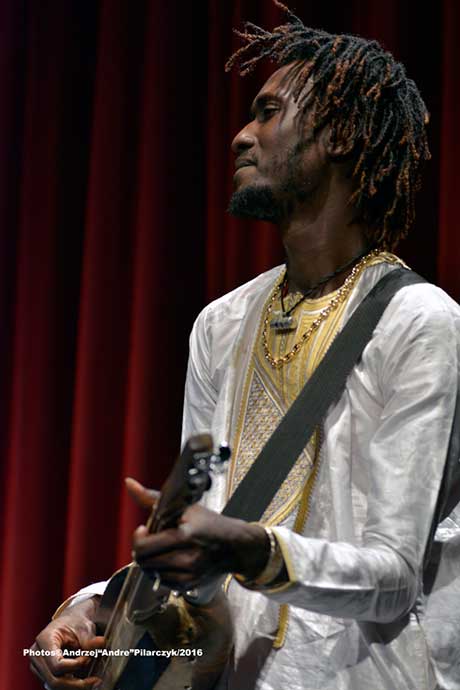 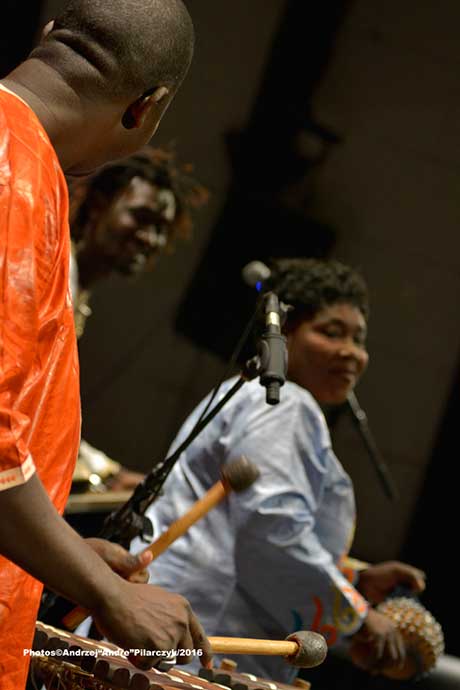