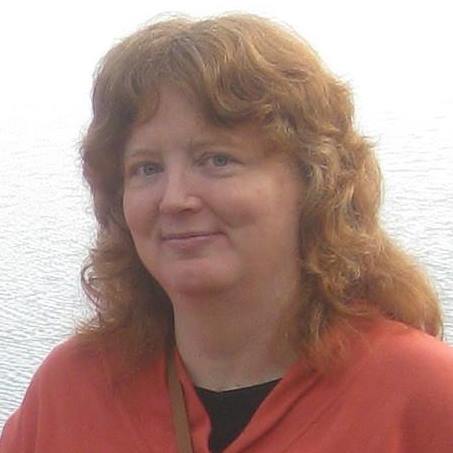 Terry Hayden – a devoted fan of folk music and an integral member of Greater Nippertown’s folk music scene – died last week after a short illness. She was 50 years old.

Hayden was the longtime host of WRPI-FM’s “Mostly Folk” and on Sunday evening (January 22), the radio show broadcast a special tribute edition devoted to her memory. GO HERE to listen to the broadcast.

A memorial service will be held at the RPI Chapel + Cultural Center in Troy at 11am on Saturday, February 11 with a reception to follow.