Texas tunesmith Alejandro Escovedo has made regular tour stops throughout Greater Nippertown over the years – his most recent was at the Cohoes Music Hall as a trio with cellist Brian Standefer and keyboardist Sean Giddings last May – and rarely has he brought along the same backing musicians.

His show earlier this month at Club Helsinki in Hudson was no exception, but rarely has Escovedo brought along such a high-wattage, all-star band – including Peter Buck, Scott McCaughey, Kurt Bloch and Linda Pitmon.

And Escovedo was touring in support of his new album, Burn Something Beautiful (released in late October), and he made the most of it in Hudson, leading the band through 10 of the 13 new tunes, all co-written with Buck and McCaughey, who also served as co-producers for the album.

Ripping up the joint on the first Friday of the new year, Escovedo and his band already earned a slot on a lot of Best of 2017 lists. 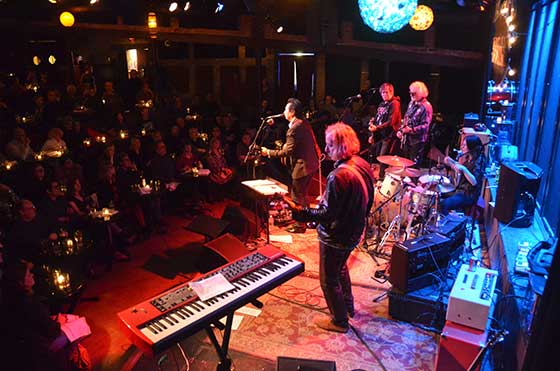 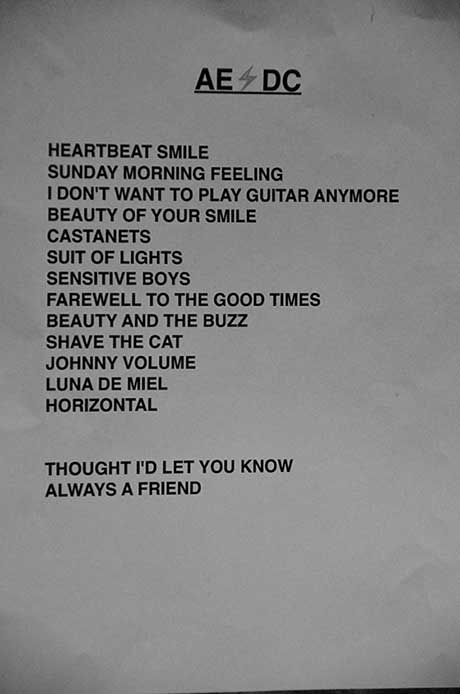