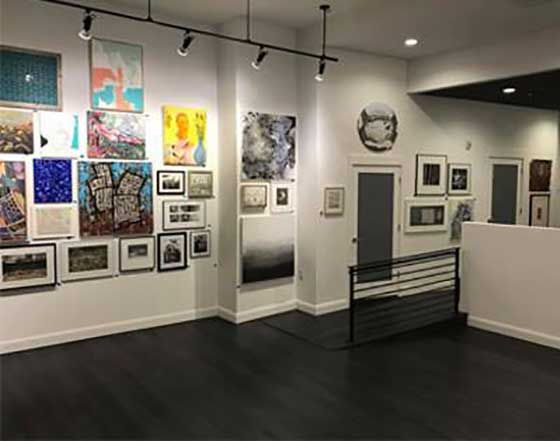 Albany Center Gallery opened its new home in Albany’s Arcade Building at 488 Broadway earlier this month with its annual Members Show, featuring the work of more than 175 Greater Nippertown artists.

The new gallery – ACG’s fifth exhibition space in its 40-year existence – is the first that was designed specifically to showcase artwork, and the grand opening reception attracted more than 500 gallery-goers to the new, 2,000 square-foot-plus venue.

Here’s the round-up of the award-winning artworks on view at the Albany Center Gallery’s Members Show through Saturday, February 18:

Next up on Albany Center Gallery’s exhibition schedule is the 39th Annual Photography Regional.