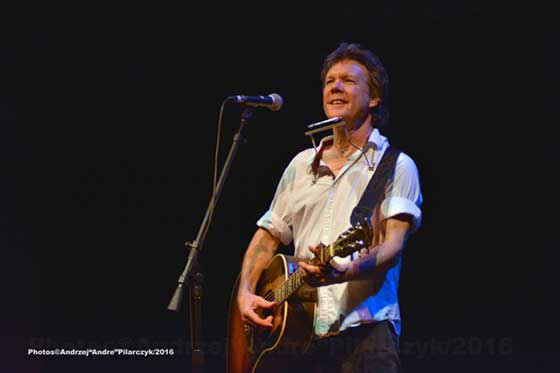 Singer-songwriter Steve Forbert landed his breakthrough hit way back in 1980 with “Romeo’s Tune.” It’s been a long time since he scored another hit, but Forbert is still recording, still touring and still winning over new fans more than a quarter century later.

At his recent show at WAMC-FM’s The Linda, Forbert entertained the nearly full house for more than two hours with songs that stretched from his 1978 debut album Alive on Arrival to 2016’s Flying at Night and hit most of his other 16 albums in between, genially bantering with the crowd between tunes along the way. 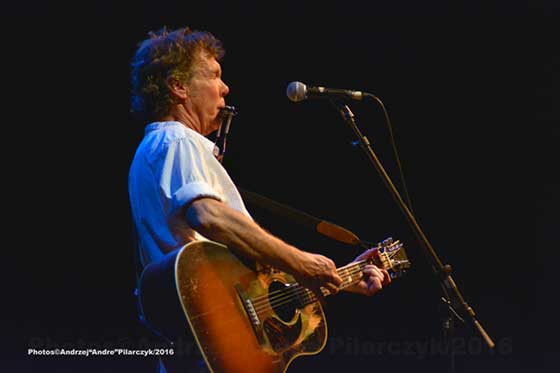 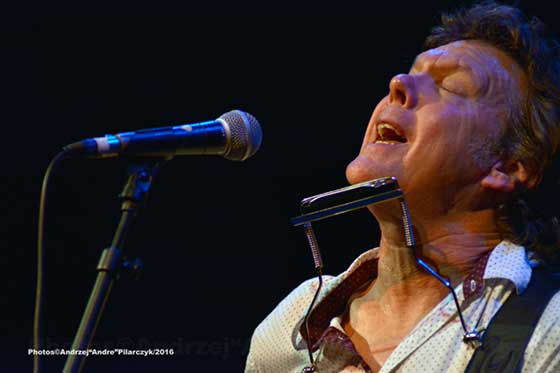