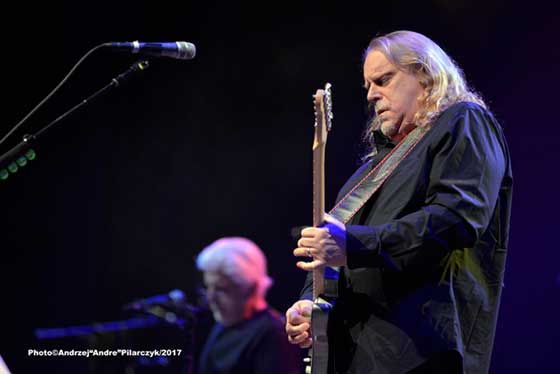 If there’s gonna be a Groundhog Day where I’m caught in a Bill Murray-like endlessly repeating loop, please, please, please let it be February 2, 2017, so I can enjoy the Last Waltz 40 concert at Albany’s Palace Theatre over and over again.

It wasn’t perfect by any means. There’s no way that it could have been. There simply hasn’t been another band with the three-pronged, heart-breaking, vocal prowess of Richard Manuel, Rick Danko and Levon Helm since The Band officially called it quits at the Last Waltz in San Francisco on that fateful Thanksgiving Day 40 years ago.

But in homage to that legendary farewell show (and, of course Martin Scorsese’s classic film of the concert), the all-star Last Waltz 40 Tour: A Celebration of the 40th Anniversary of the Last Waltz did a bang-up job.

Midas-touched guitarslinger Warren Haynes and stalwart bassist Don Was were at the helm. Front and center, Haynes acted as the show’s emcee, and while his guitar work was as dazzling as ever, his vocal duties were merely so-so except when he dug into Van Morrison’s “Caravan.” Meanwhile, Was was content to anchor things on the backline, eschewing the spotlight at every turn.

But the real stars of the concert were Jamey Johnson – unquestionably the best vocalist of the evening, especially croaking through the opening volley of “Up On Cripple Creek” and drawling his way through the slow drag of the standard “Georgia On My Mind,” also early on in the show – and versatile keyboardist John Medeski, who churned hard on organ most of the night, but really cut loose with some avant boogie woogie piano on “Rag Mama Rag.”

Then there was the unannounced wild card of the night – percussionist Cyril Neville who teamed up with his nephew Ivan Neville on keyboards for a 12-piece supremely funky Crescent City romp through “Down South in New Orleans” before taking over the lead vocal chores for the highlight of the night – a totally spooky, voodoo-infused rendition of Bo Diddley’s classic “Who Do You Love.”

Of course with the Dirty Dozen Brass Band’s Terence Higgins on the drum throne and the honkin’ four-piece Levee Horns led by trombonist Mark Mullins kickin’ it all night long, the Big Easy influence crept into almost everything, beginning with a bit of second-line strut during the playful “Life Is a Carnival,” sung by Michael McDonald.

Keyboardist McDonald was the outlier in this all-star combo – although not to the Neil Diamond-level of the original concert. But, somewhat surprisingly, he held his own with his slurred, soulful vocals on “The Shape On In,” “King Harvest’ and the second half of “It Makes No Difference,” the latter a split vocal with Haynes. His hymn-like rendition of “Forever Young,” however, was slightly overwrought.

While the core players focused on delivering the music, Steady Rollin’ Bob Margolin – an alum of the original Last Waltz as Muddy Waters’ guitarist – was the showman of the night, at times going over the top, as he and surprise harmonicat sidekick Chris O’Leary (formerly of Levon Helm’s Barnburners) wailed through “Mannish Boy,” Robert Johnson’s “Kind Hearted Woman” and a raucous rendition of “Farther On Up the Road.”

But the crowd was waiting for the piece de resistance – the arrival of late addition Garth Hudson, an original member of The Band making the first of only two appearances on the tour. It was shortly after 11pm – nearly three hours since the start of the show – when the frail Hudson carefully ambled his way to the keyboards and launched into “The Weight.”

Nearly hidden behind the keys, Hudson made his strongest mark with “The Genetic Method,” the classic instrumental intro to “Chest Fever.” But rather than the church-like heavy-organ intro, Hudson veered off into a circus-like calliope mode that was more like Ray Bradbury’s “Something Wicked This Way Comes” than anything conjured up from The Band’s repertoire.

It was a typical and fitting end for the night that led into a growling encore romp of “Don’t Do It.”

THE LAST WALTZ 40 TOUR SET LIST
Up on Cripple Creek (The Band)
The Shape I’m In (The Band)
Stage Fright (The Band)
Georgia on My Mind (Hoagy Carmichael)
Life Is a Carnival (The Band)
It Makes No Difference (The Band)
Down South in New Orleans (The Band)
Who Do You Love? (Bo Diddley)
This Wheel’s on Fire (The Band)
King Harvest (Has Surely Come) (The Band)
The Night They Drove Old Dixie Down (The Band)
INTERMISSION
Ophelia (The Band)
Caravan (Van Morrison)
Helpless (Crosby, Stills, Nash & Young)
Mystery Train (Little Junior’s Blue Flames)
Rag Mama Rag (The Band)
Mannish Boy (Muddy Waters)
Kind Hearted Woman Blues (Robert Johnson)
Farther Up the Road (Bobby “Blue” Bland)
Forever Young (Bob Dylan)
The Weight (The Band)
I Shall Be Released (Bob Dylan)
ENCORE
Chest Fever (The Band)
Don’t Do It (Marvin Gaye) 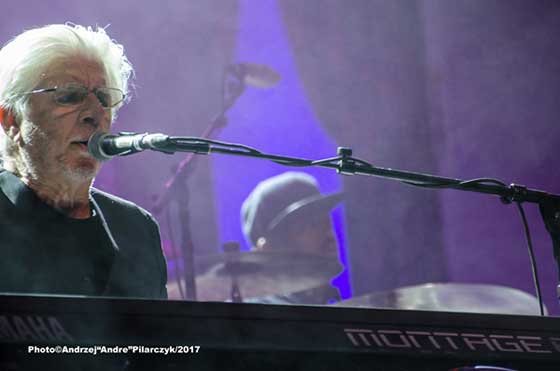 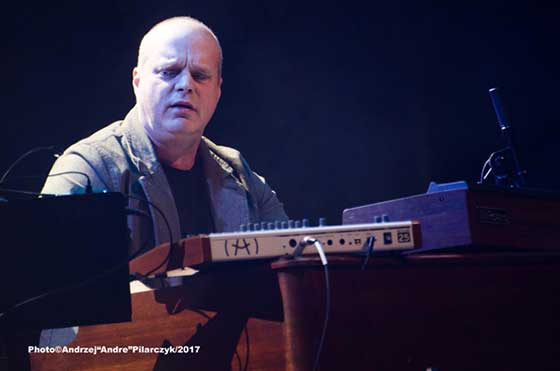 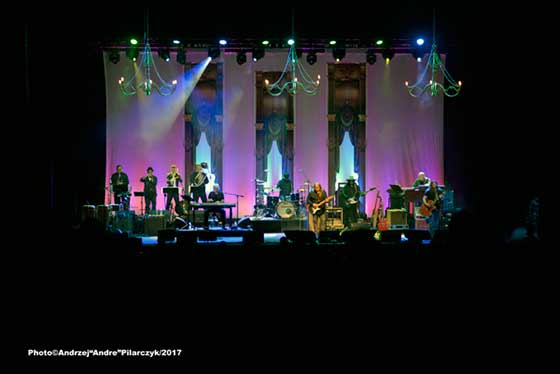 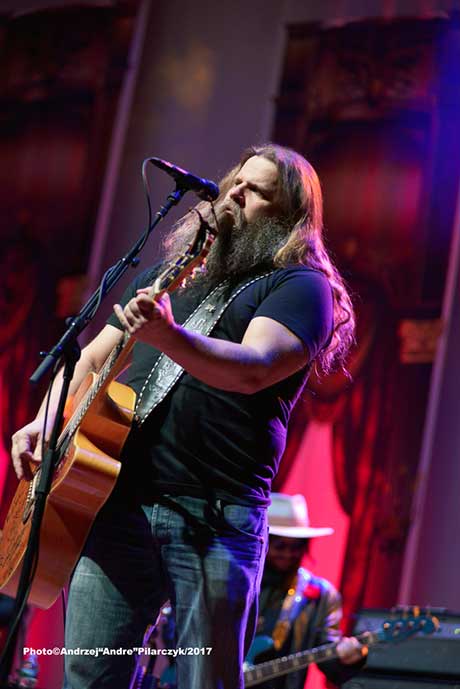 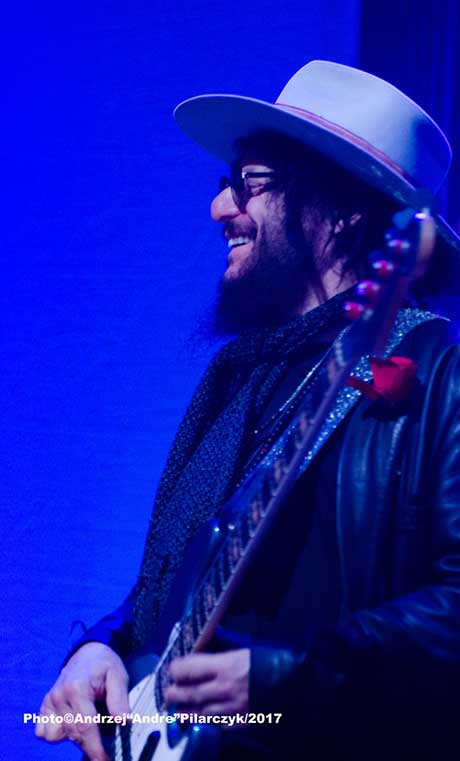