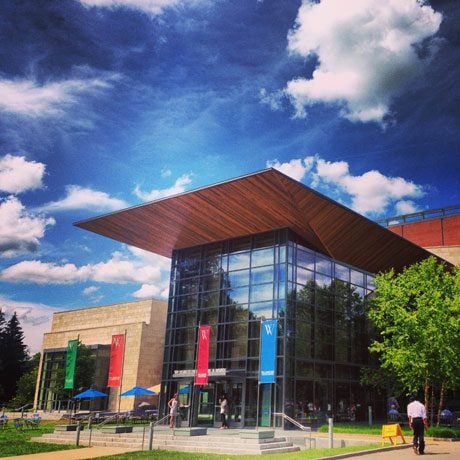 Artistic Director Mandy Greenfield has announced the Williamstown Theatre Festival 2017 Summer Season, the 63rd season for the Tony Award-winning theater company, which will include four world premieres, a new musical, the first production of a WTF commissioned artist and much more.

Where to See the Grammy Winners in Concert

Lustre Kings Set to Play at the Takk House in Troy This Sunday, December 5th

The Scene & The Biz

Pint Sized & No Fun, Set To Open In Troy On Friday, December 10th

Pint Sized & No Fun, Set To Open In Troy On Friday,…