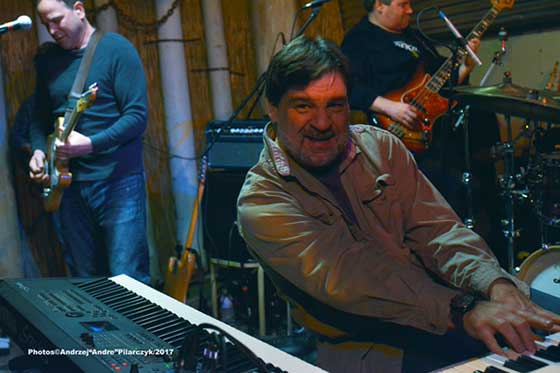 Once inside the Hangar on the Hudson in Troy you really feel the intimate vibe of the club. Hell, you can almost reach out and touch the band that’s playing from anywhere in the room. It’s that close with the club’s high ceilings and almost Valentine’s-like decor. There is no ‘bad seat’ in the house or standing room area to dance or just enjoy the music anywhere in sight. It’s all so good.

This time out The Hanger hosted a double bill of The Wheel and the Stone Revival Band which reminded me of Watkins Glen in the early 1970s, where The Dead and the Allman Brothers Band had shared a similar pairing and brought in about a half-a-million people to enjoy the festival, many of whom thought it was Woodstock all over again.

First up that night was The Wheel, a band of top-notch musicians who don’t mimic the Grateful Dead, rather they play within the spirit of the Dead with all the right notes and add a lovely female voice when needed in a song or three. Like classical music musicians, they interpret the music and have fun doing it. The audience does too, many were on their feet and dancing to the beat of the music. Long live the Dead! With bands like The Wheel out there and playing their hearts out the music of Jerry, Bob and their bandmates will live long and prosper.

At what was way past the advertised 10pm start time, the Stone Revival Band took the stage, one after another musician filling the ranks with instruments in hand. And, almost unnoticed, their tuning segued covertly into the Allman Brothers’ classic “Blue Sky.” Jeff Prescott led the band with his Gregg Allman-like vocals and superb drumming alerting the audience that the band had started its set. The band’s magnificent note-perfect sound had that trademarked ‘jam’ feel the Allman Brothers had and that few outside of the original Allman line-up can or could achieve. The SRB also had that spirit and camaraderie that only Gregg Allman could pull together for so long.

And they don’t do that every night that they play out. The group is a collective of like-minded individuals that gets together and plays all kinds of music within the realm of jam, funk and rock. For most of them this is a side project to other bands they are involved with. Though they’re superb at what ever they do, they are committed to their other groups and projects and therefore play out infrequently. But that’s the beauty of the band’s concerts. Their concerts are spontaneous events well worth checking out.

At The Hangar, SRB even snuck a Bo Diddley tune into the mix. The next time you hear them they might, well, who knows, play an Alice Cooper tune followed by Radiohead or Phish. With this band you never know what they’ll shuffle into their set list on any given evening. But that’s the beauty of the band’s sound and performance – it’s all so spontaneous and alive.

SRB are all super musicians who are bubbling from inside to the surface with passion for the music. The musical environment they create by expertly playing tunes for their growing legion of fans is what it’s all about. This is a band that, if they struck out on their own with all original material, would have their place in the sun alongside the greats in the jam band pantheon of creative artists. 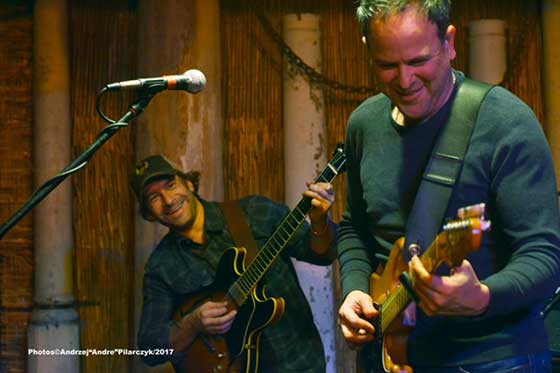 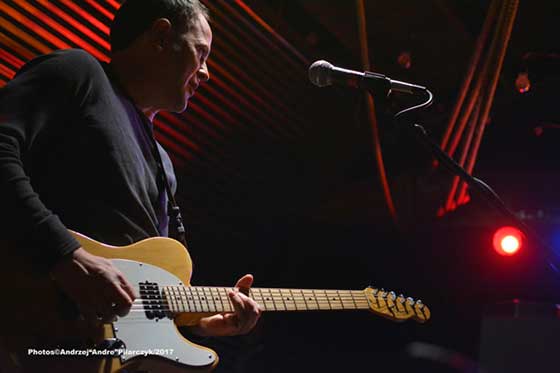 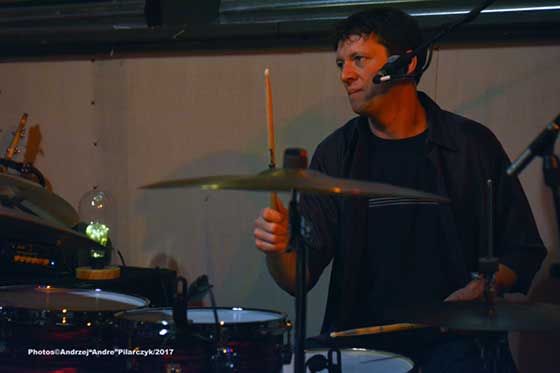 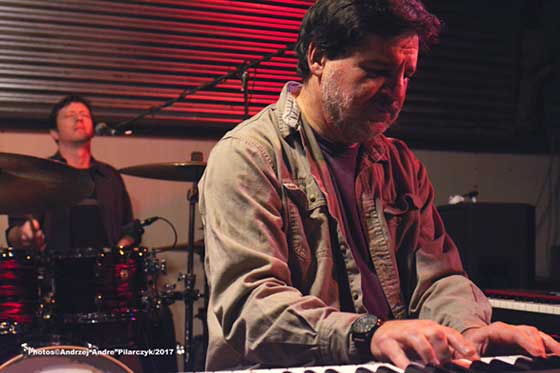 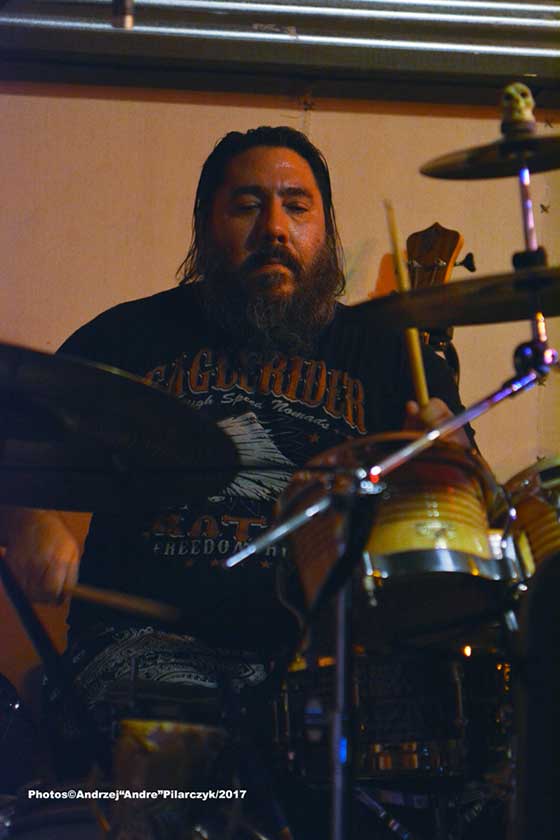