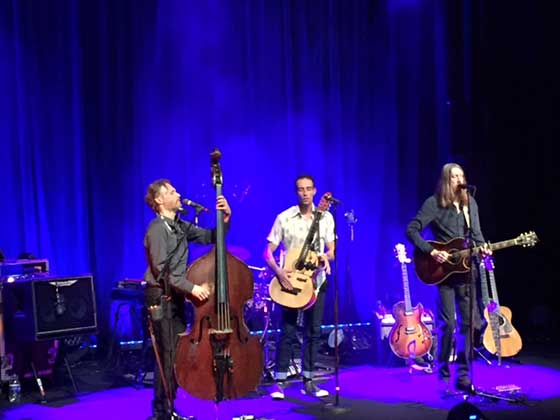 Every time the Wood Brothers roll into Greater Nippertown, it seems like it’s a sold-out concert, and their latest Local 518 tour stop at the College of Saint Rose’s Massry Center for the Arts in Albany was certainly no exception.

Led by vocalist-guitarist Oliver Wood and bassist Chris Wood – whose Medeski Martin & Wood bandmate John Medeski stole the show at the Palace Theatre as the keyboardist in the Last Waltz 40 Tour just a night earlier – the soul-based folksters captivated yet another capacity crowd.

If you still haven’t caught the Wood Brothers in action, you’ll have another chance this summer, when they share the stage with the Tedeschi Trucks Band and Hot Tuna at the Saratoga Performing Arts Center in Saratoga Springs on Monday, July 3. 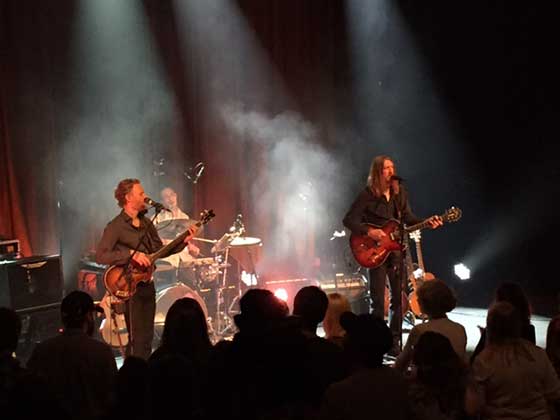