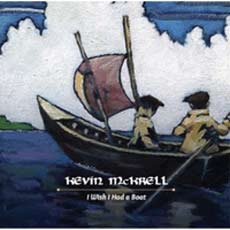 Just Plain Folks is a community of more than 51,500 songwriters, recording artists and music industry professionals from around the globe. And beginning in 1999, the grassroots organization also began hosting the JPF Music Awards, the world’s largest independent music awards.

After 18 months of screening 17,400 albums and 240,000 songs the folks at JPF have announced the 2017 nominations in more than 70 genres of music. Several Greater Nippertown musicians had the honor of receiving nominations, including Kevin McKrell, who leads the pack with five nominations.

Winners will be announced at the awards ceremony in Los Angeles on Saturday, April 29.