Bob Warren is a modern-day musician’s musician with the heart of a composer-bandleader-orchestra conductor-arranger-organizer. And as an educator based in Greenwich, he has nurtured and promoted the talents of several young, up-and-coming musicians, especially female vocalists. His various group projects over the years have evolved into world-class presentations, whether in concert on stage or in the recording studio.

In performance, he often shines the spotlight on the others who perform with him rather than on himself. He understands that music is a collaborative effort with no room for egos to get in the way. As a singer-songwriterm his compositions are firmly rooted in folk, pop, lyrical rock and roots-Americana.

Instead of playing out at local corner bars and coffee houses week-after-week, Warren prefers to create a showcase performance for himself and his aggregations in front of sold-out houses at premiere places like Caffe Lena and, this time out, at Hubbard Hall Center for the Arts & Education in nearby Cambridge.

The second annual “Bob Warren: Songs & Singers” offered a fabulous evening of Warren-penned originals at Hubbard Hall, featuring the area’s hottest vocal front-line – Mary Nell Morgan-Brown (university-level educator, mentor and coordinator, with a doctorate and a powerful voice, who has performed with Pete Seeger among other folk-music legends), Joy MacKenzie (a mainstay in recent years of the Bob Warren Trio’s regional appearances), Mallory Donnelly (the former teenage prodigy Warren spotlighted in his various bands a decade or so back), Take2 (the superb vocal duo of Ron Comstock and Kim Britton), Jeanne O’Connor (the nationally acclaimed jazz chanteuse and leader of the regional soft-rock group, the New Standard).

Throughout the chilly evening, Hubbard Hall was alive and burning with the magnificent sounds of the singers, including Warren on a few compositions. Presenting a well-crafted and immensely lyrical diversity of song styles in a round-robin format, the two generous ten-song sets emphasized the sheer beauty and bite of the revolving harmonies backing each of the ensemble’s featured vocalists. It was a refreshing take on the choral tradition with a decidedly non-cookie-cutter approach that’s seldom heard outside of the jazz idiom.

Warren adeptly added just the right amount of background vocals to give each song a life of its own in a unique, spirited and passionate way.

Warren really should record this group live and take them on the road to concert halls and festivals throughout the land to share with audiences beyond Greater Nippertown. 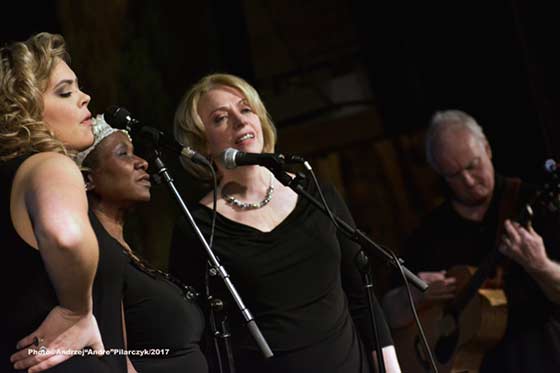 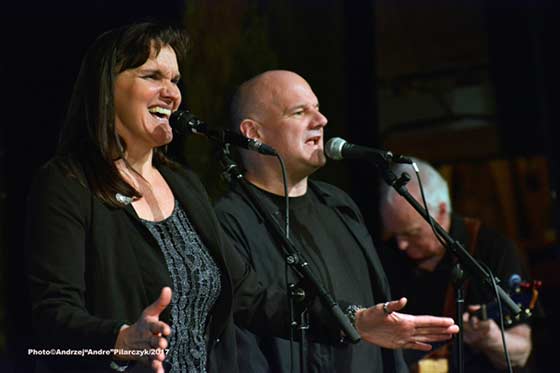 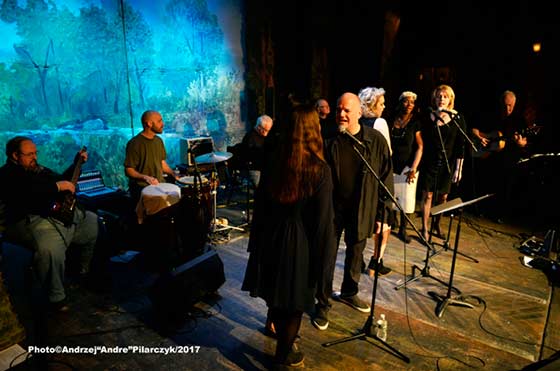 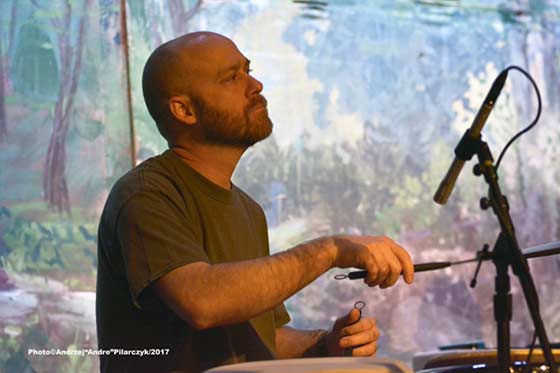 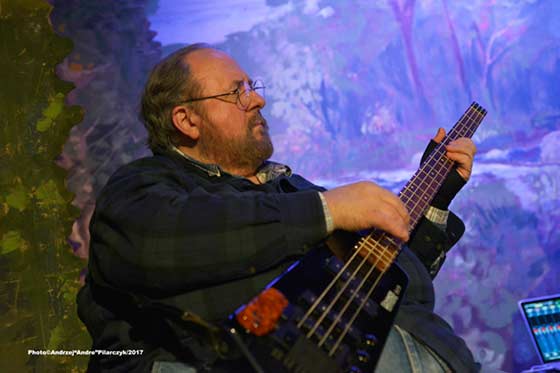 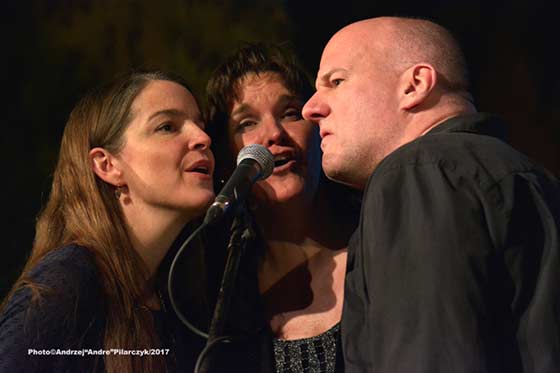