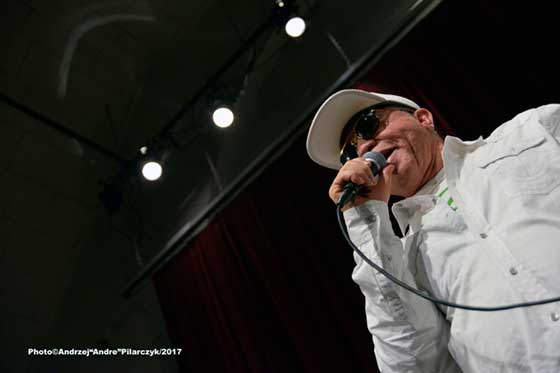 made one of his only three U.S. concert dates at the Sanctuary for Independent Media in Troy last Sunday night. The sold-out audience packed the former church structure (and spilled out the front door into the street) to witness this magical musical event.

Known the world over as “The Voice of Africa,” Keita used to fill stadiums in Europe and other parts of the world back in the 1980s and ’90s. A Black African albino, Keita and his band blend Malian griot music with styles taken from other West African countries, Europe and the United States.

In other words the man can rock out, create a dance frenzy (as he did at the Sanctuary) and sing a heart-felt ballad or two with just an acoustic guitar for accompaniment. 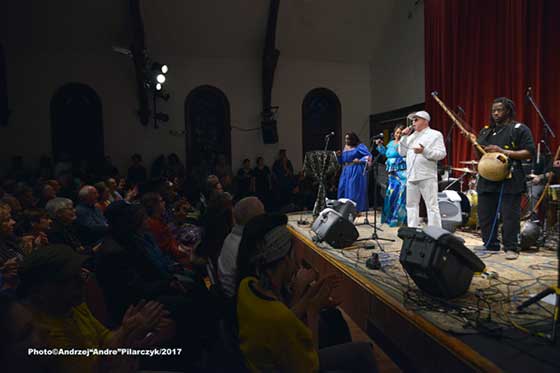 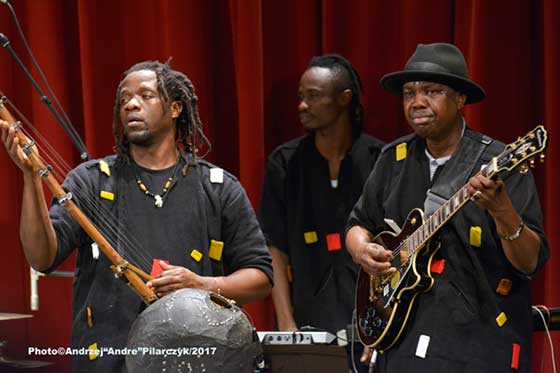 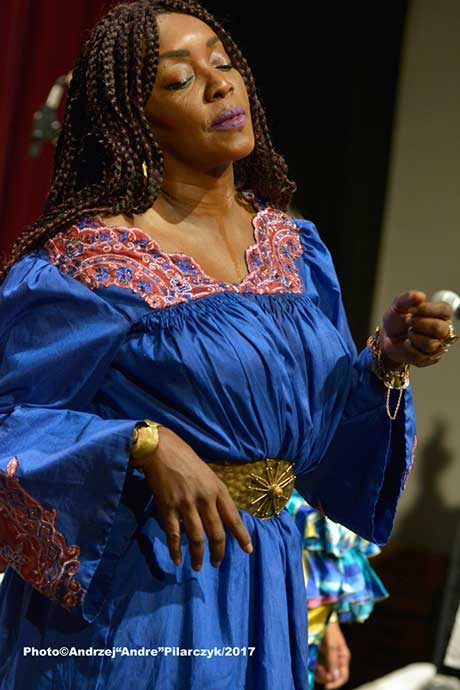 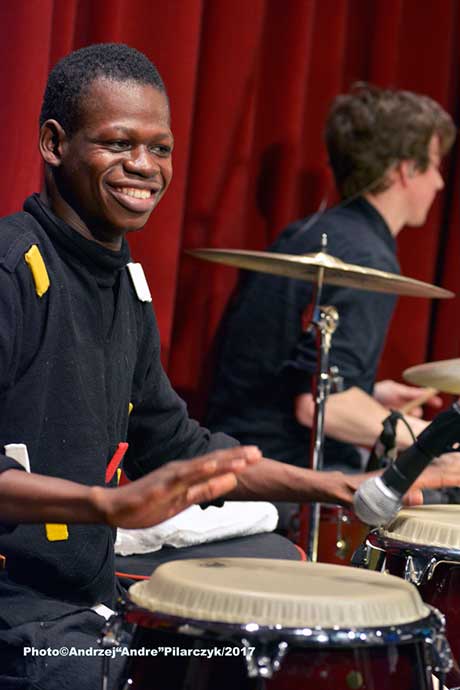 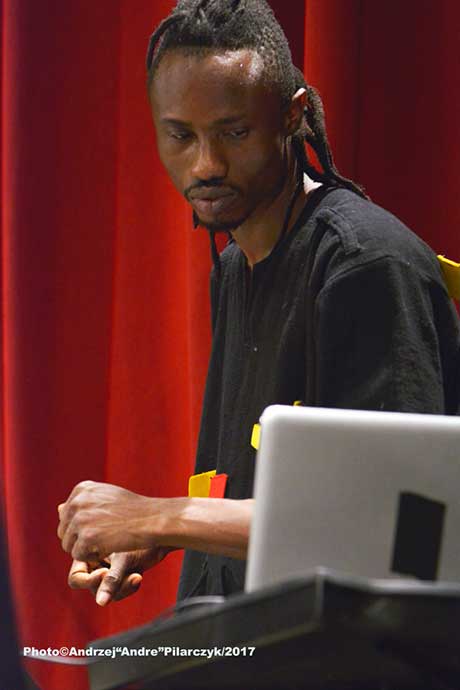 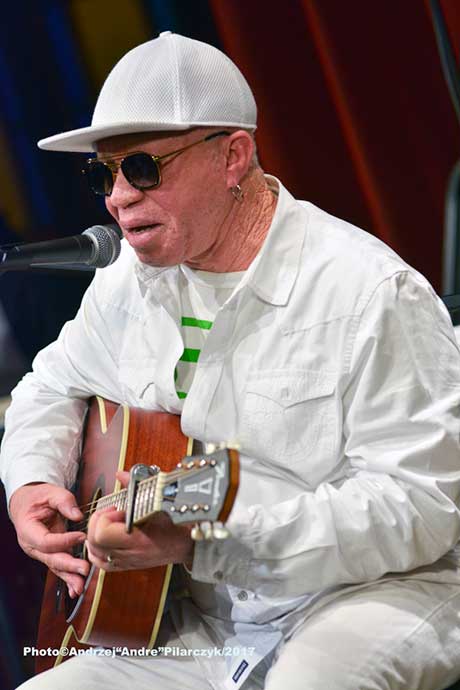