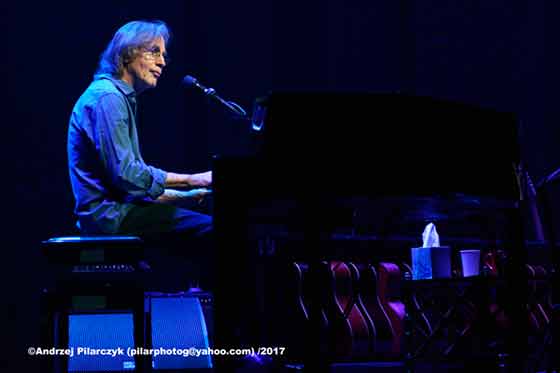 Quintessential ’70s west coast singer-songwriter Jackson Browne has been a regular on the Greater Nippertown music scene in recent years. He’s played at least nine concerts in the past seven years everywhere from Tanglewood to Levon Helm Studios.

But Albany’s Palace Theatre definitely seems to be on his short list of fave venues. The last couple of times that he stepped into the Palace spotlight he was all by himself, but on Sunday night when he brought his Somewhat Acoustic Tour to town he was joined by multi-instrumentalist Greg Leisz, who’s played with everyone from Dave Alvin to kd lang to Matthew Sweet. 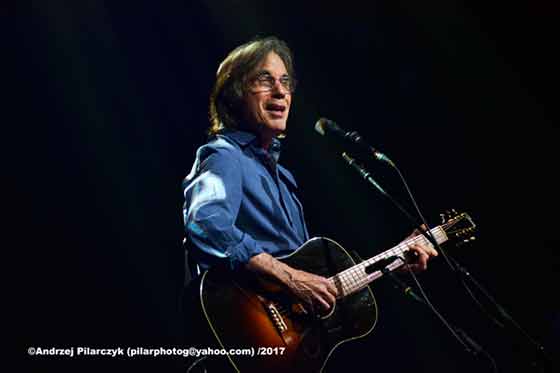 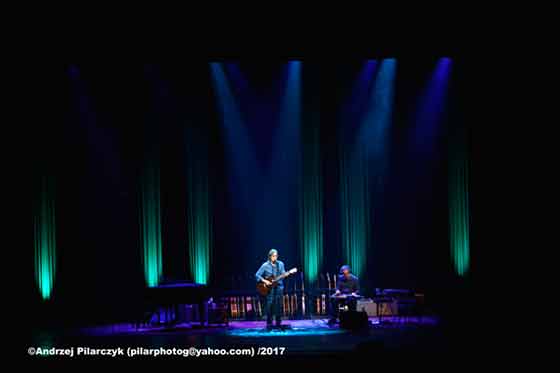 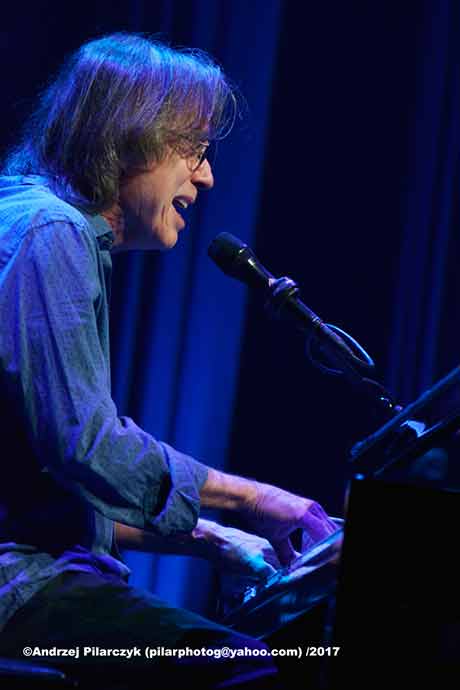