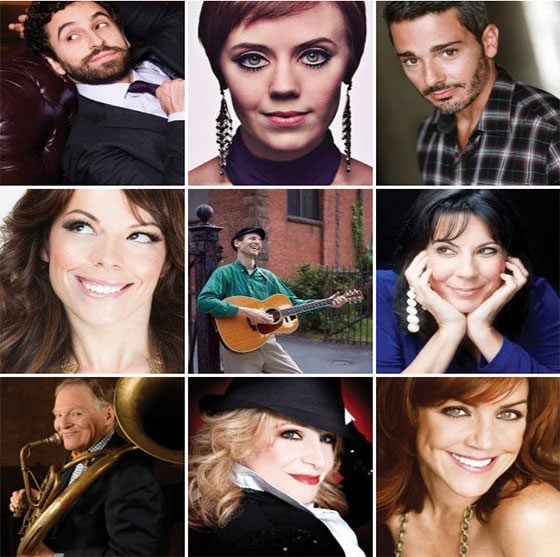 Barrington Stage Company has announced the 2017 season of performances at Mr. Finn’s Cabaret, located on the lower level of the Sydelle and Lee Blatt Performing Arts Center in Pittsfield.

Named for William Finn, the two-time Tony Award-winning composer/lyricist of Falsettos and The 25th Annual Putnam County Spelling Bee and Artistic Producer of BSC’s Musical Theatre Lab, Mr. Finn’s Cabaret celebrates its fifth season with an eclectic mix of performers from May through August.

APRIL 13: On This Date in Local 518 Concert History