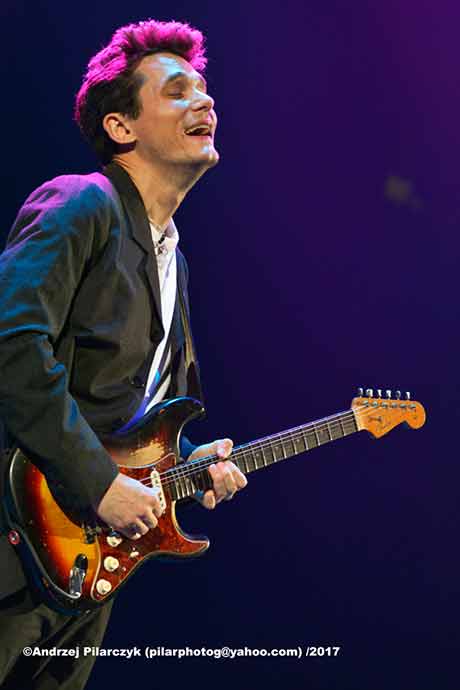 Yes, we’ve heard all the complaints that some of you simply don’t have the time to read all of the Nippertown.com news as fast as we write it.

And we understand… So for all of you casual, once-or-twice-a-week readers, here’s a summary of the Top 10 most-viewed stories from Nippertown during the past seven days, in case you’re still playing catch-up:

6. The Egg Announces Another New Concert (by Staff)