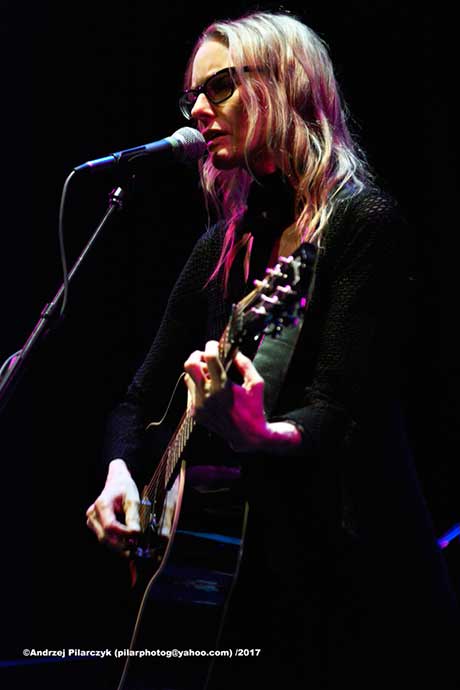 There was much to admire about Aimee Mann’s recent appearance at The Egg, but the most interesting aspect of her performance was the fact that she didn’t rock. At all. Ever! Mann mentioned that while touring with The Both in recent years she had spent a lot of time listening to Bread, arguably one of the least-hip soft-rock bands of the early ’70s, and it’s clearly had an impact on the sonic palette of both Mann’s new album Mental Illness and the subsequent tour.

The sound scape was grounded by Paul Bryan’s bass prominent in the mix and Matt Mayhall’s unobtrusive drumming, with Mann’s acoustic guitar (doubled by opening act Jonathan Coulton on a handful of songs) and Jamie Edwards’ keyboard parts providing the melodies. The lack of electric guitar resulted in music that was more chamber-pop than rock. The tempos were generally consistent as well, ranging from a trot to a canter. The evening’s most up-tempo outing was “Going through the Motions,” which gives you some idea of the show’s emotional tenor.

The gentle, lullaby-like arrangements artfully complemented Mann’s voice, which isn’t exactly a foghorn. She’s not a powerful vocalist, and she seems to know it, using her delicate, appealing upper register in a somewhat cool, detached manner. Mann never over-emotes, even when she’s singing “You Never Loved Me” – she’s the antithesis of Mariah Carey.

Mental Illness the album benefits from some lovely string arrangements, and while Edwards was able to replicate some of these parts on keyboards, the notion of Mann touring with a string section is intoxicating. Whether or not this idea is economically viable is another matter – despite the widespread acclaim for Mann’s new album, there were plenty of seats available at The Egg. Sure it was a Tuesday night, but c’mon Albany!

Six songs from Mental Illness comprised a full third of the set and provided many of the highlights. The cryptic “Patient Zero” was introduced as “a song about Hollywood and betrayal and disappointment and Andrew Garfield.” “Goose Snow Cone” features the haunting refrain: “Got to keep it together when your friends come by / Always checking the weather but they want to know why.” Mann switched from guitar to piano on “Good for Me,” which despite a couple of false starts was ultimately compelling.

Opening act Jonathan Coulton played a fine solo set of sprightly guitar-driven pop-rock, utilizing humor effectively but writing about real-life, important stuff. His most appealing offering was a wry ode to the joys of parenthood, titled “You Ruined Everything.” 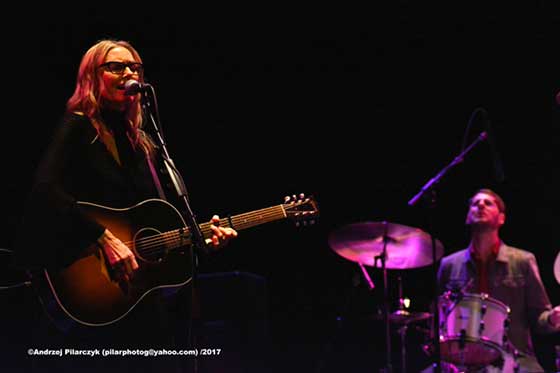 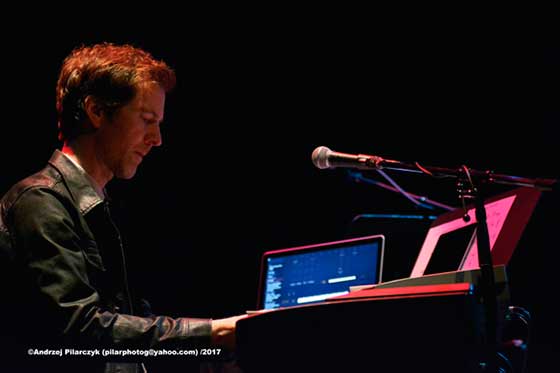 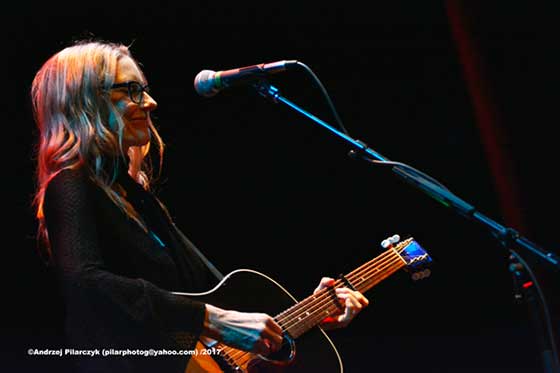