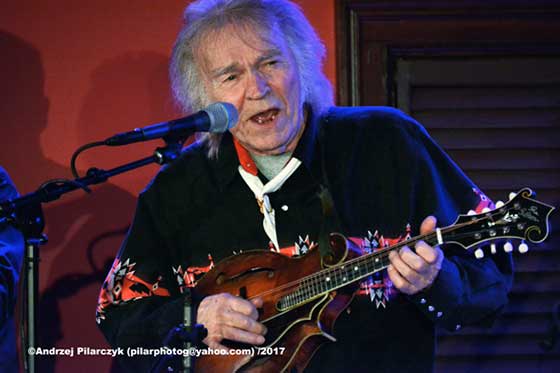 At the age of 82, he’s still at it. And his recent sold-out show at Caffe Lena in Saratoga Springs, Wakefield and his band – Deane Lewis on banjo and Pat Mullally on guitar – fired up two generous sets that stretched out for more than two hours. 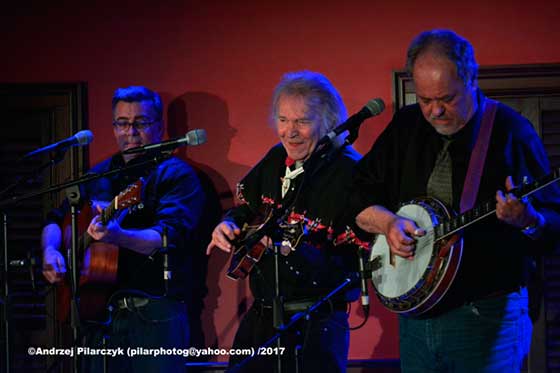 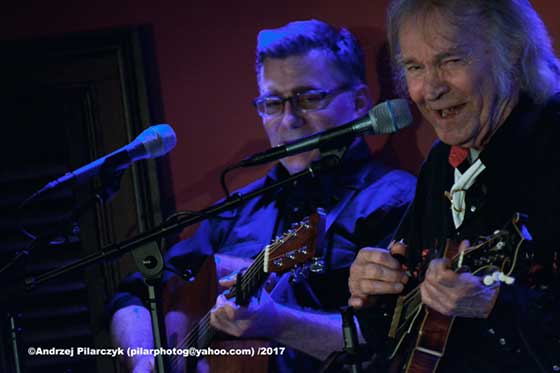 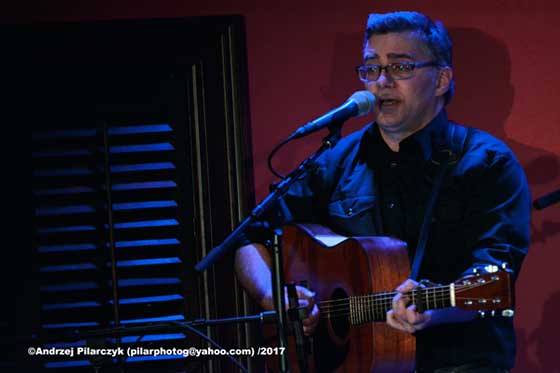 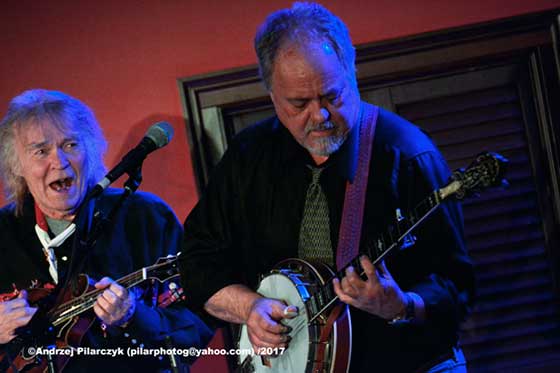