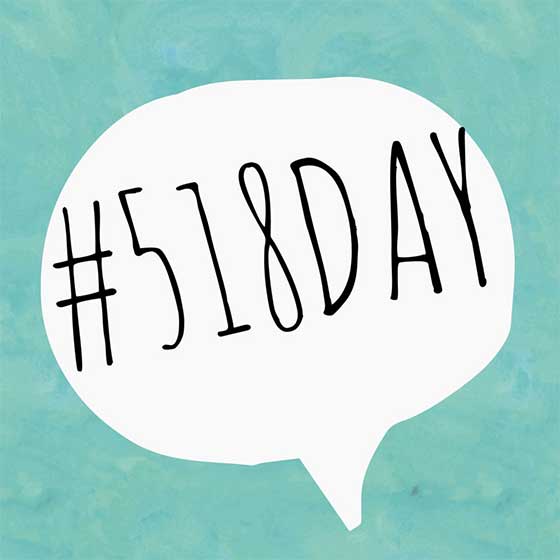 MUSIC: Sean Rowe @ Club Helsinki, Hudson. The Troy native and naturalist, brings his gritty style of singer-songwriter folk-rock back to town in support of his new album, New Lore. With Girl Blue. 8pm. $20.

MUSIC: Pony in the Pancake @ the Hangar on the Hudson, Troy. A #518Day celebration. With Carl Daniels and the Abyssmals. 7pm. $5.