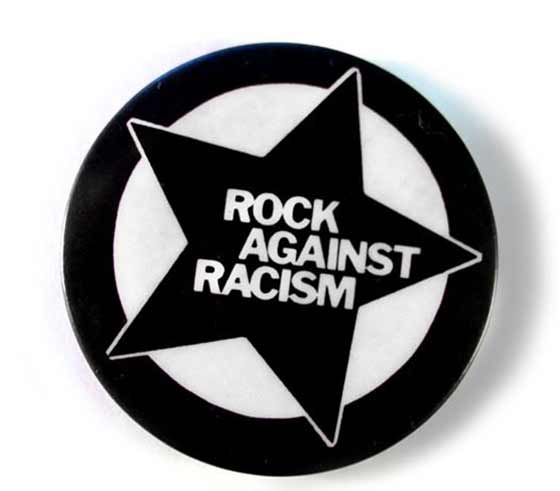 MUSIC/FUNDRAISER: Rock Against Racism @ Troy Innovation Garage, Troy. An all-ages benefit concert for the Madisons in Schodack, whose garage was spray-painted with a swastika and burned to the ground last weekend. Featuring Mystery Girl, Crescente, Ragliacci and open mic. 1pm-3pm. Donation encouraged.

MUSIC: Cathy Barton & Dave Para @ Sand Lake Center for the Arts, Averill Park. Their music ranges from driving stringband music to contemplative ballads and airs. Their repertoire and informal audience rapport are marked by a special affection for traditional music. $8. $18; $10 under age 18.

MUSIC: Sonny & the Suspicions @ the City Sports Grille, Clifton Park. The sounds of the ’60s. 8pm.