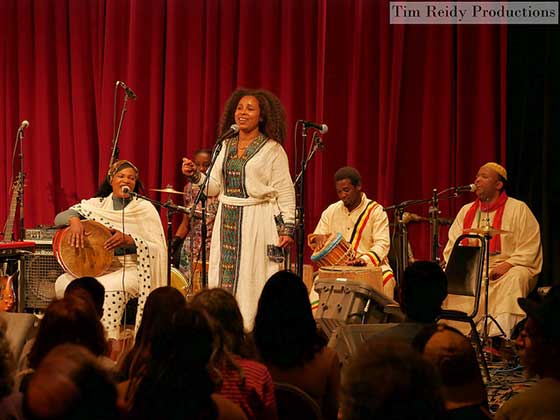 In concert for their return to the Sanctuary for Independent Media in Troy last month, the 12-member Nile Project brought together artists from a variety of Nile River countries, representing over 450 million people, performing songs that combined the rich diversity of one of the oldest places on Earth.

Kindred harps and resonant lyres from the river’s sources in East Africa and Ethiopia to its deltas in Sudan and Egypt were melded in new musical modes while buzzing timbres and ingenious polyrhythms supported soaring vocals in a diverse array of languages.

The Sanctuary for Independent Media wraps up its indoor concert season at 7pm on Wednesday (May 24) with a concert by Iraqi-American oud master Rahim AlHaj and his trio in support of his new album of gorgeous and haunting instrumental music, “Letters From Iraq.” Tickets are $15. You can also GO HERE to enter to win a pair of free tickets to the performance. 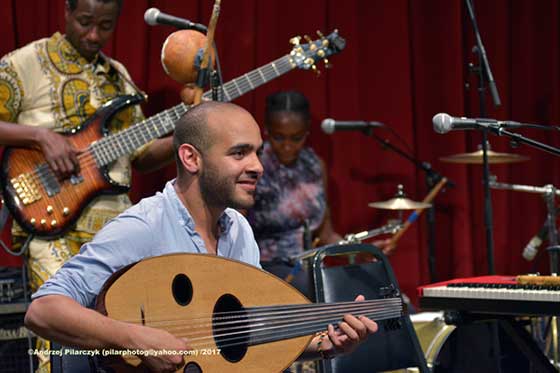 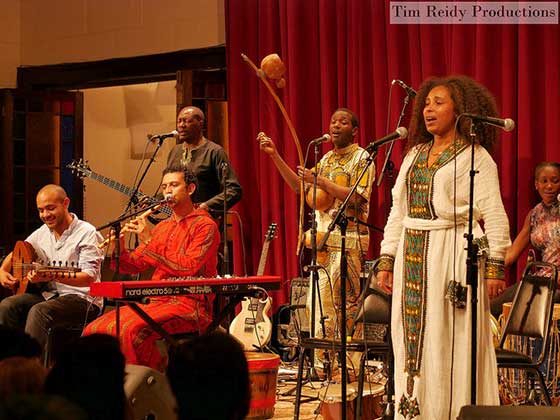 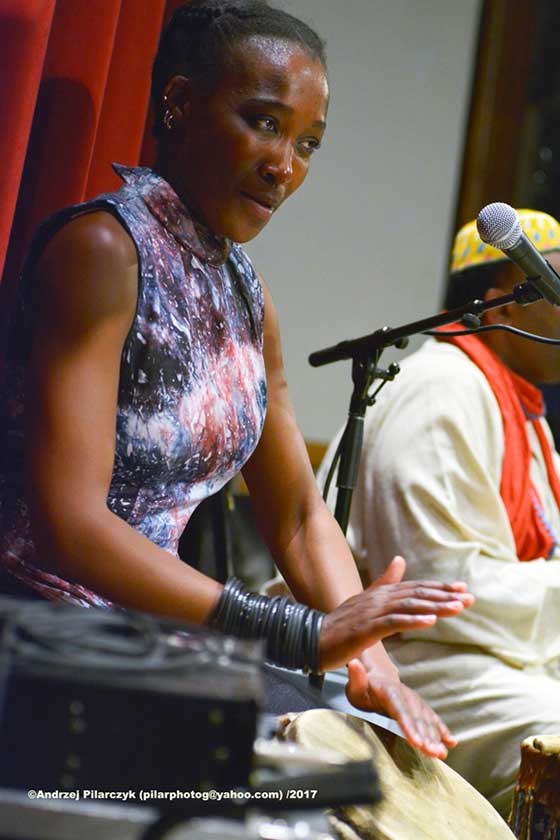 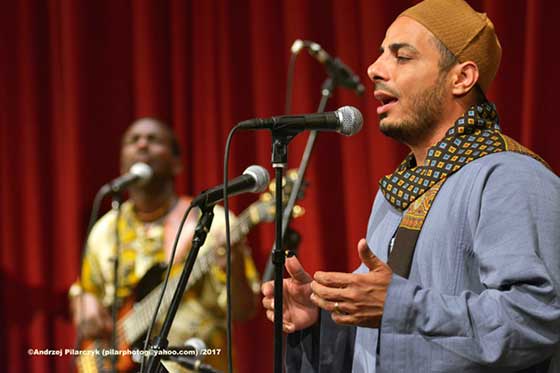 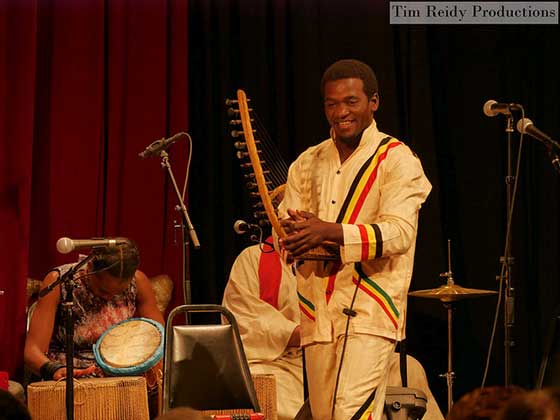 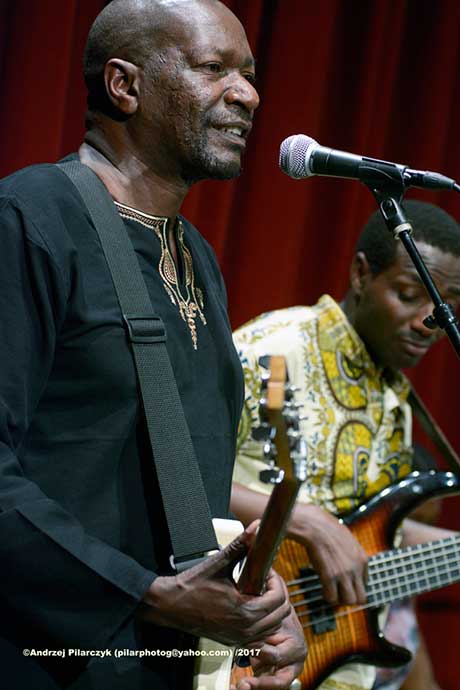 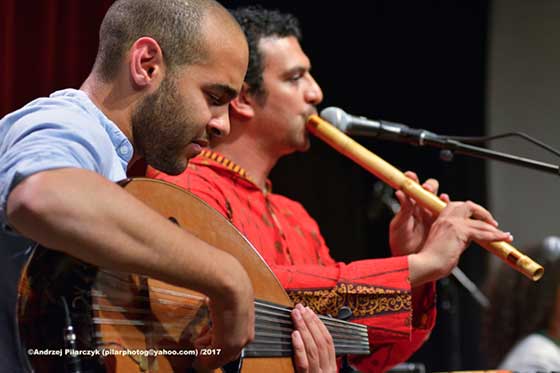