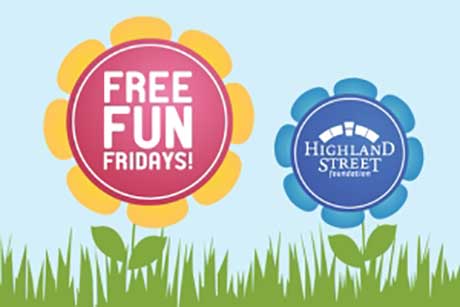 Friday, June 23 is a Free Fun Friday with free admission to the Clark in Williamstown and the Mount in Lenox.

Architecture Opening & Solstice Celebration @ Art Omi, Ghent. Art Omi celebrates its newest addition to Architecture Field 02, Craig Shilitto’s Barbacoa, with a preview of the new installation, an on-site pig roast and a contemplation of the summer solstice. Saturday, June 2, 5-8pm.The Coffins of Paa Joe and the Pursuit of Happiness @ The School, Kinderhook. A large-scale exhibition that honors the Ghanaian legacy of abebuu adekai, or fantasy coffins, that celebrate death and the afterlife, sculpted in the form of objects representative of the deceased and their interests. In 2004, Claude Simard, the late co-founder of Jack Shainman Gallery, commissioned thirteen coffins in the form of European castles erected along the Gold Coast in the 15th century, which served as holding pens for America-bound slaves. Opening reception: Saturday, June 24, 2-6pm. You Lose Yourself, You Reappear @ BCB ART, Hudson. Miniature tableaux, installations, drawings and photographs by Richard Finkelstein that explore a common thread of cinematic isolation. Also on view will be work by gallery artists Michael Lindsay-Hogg, Musho Rodney Alan Greenblat, Richard Butler, Barbara Friedman, Julian Opie and Dan Welden. Opening reception: Saturday, June 24, 6-8pm. (Belo 3rd Arts Stroll)