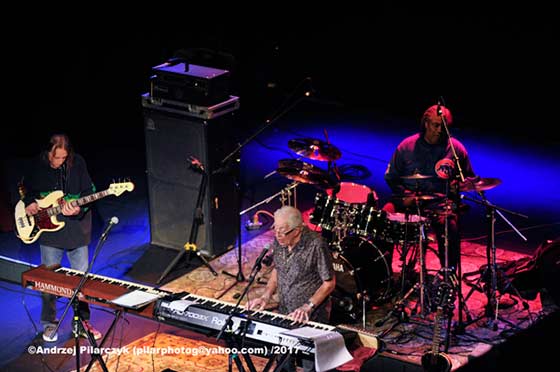 John Mayall, who only after Alexis Korner, is the Godfather of British Blues having discovered a pantheon on world-class guitarists and incorporated them into his bands through the decades: Eric Clapton, Peter Green (one of the founders of Fleetwood Mac), Mick Taylor (a past Rolling Stone), Walter Trout and Coco Montoya, among others. Though he’s not as well known as his sidemen, he’s still one of the greatest bluesmen alive.

This time out he was without a guitarist, but who missed that? Not anyone in the audience, at the Cohoes Music Hall, for sure. He was with a stellar trio – Greg Rzab on bass and Jay Davenport on drums – and at 80-plus-years-old, he rocked the house with the spirit of the blues and beyond. His newest album, Talk About That, features American guitar-master Joe Walsh on a few cuts. It doesn’t get better than that. Just like seeing him with his trio in Cohoes.

ALSO READ
LIVE: John Mayall @ The Egg, 9/16/16
A FEW MINUTES WITH… John Mayall
More Than a Half Century Later, John Mayall’s Still Got the Blues 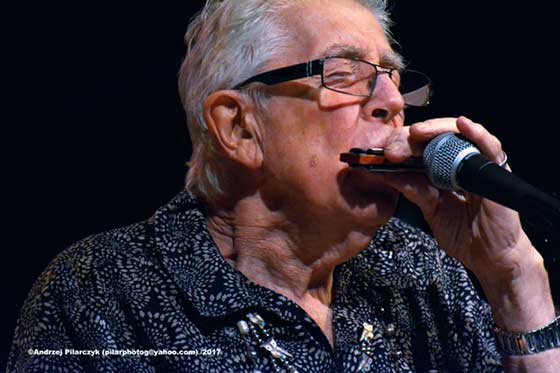 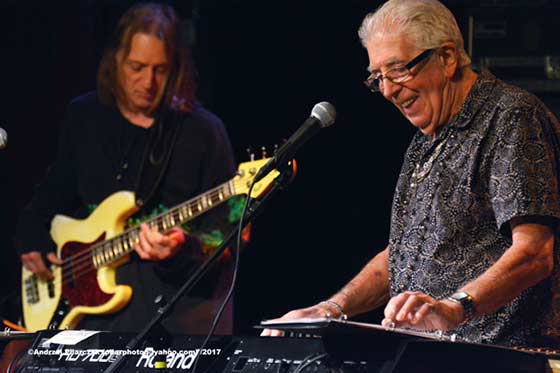 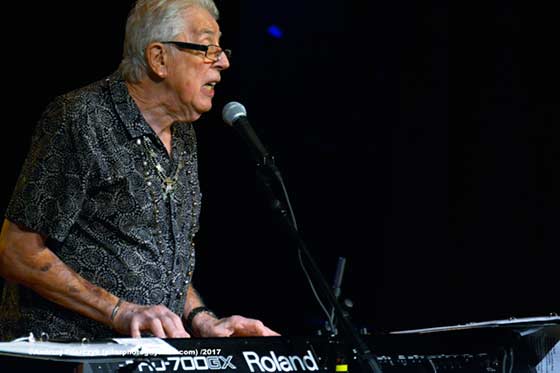 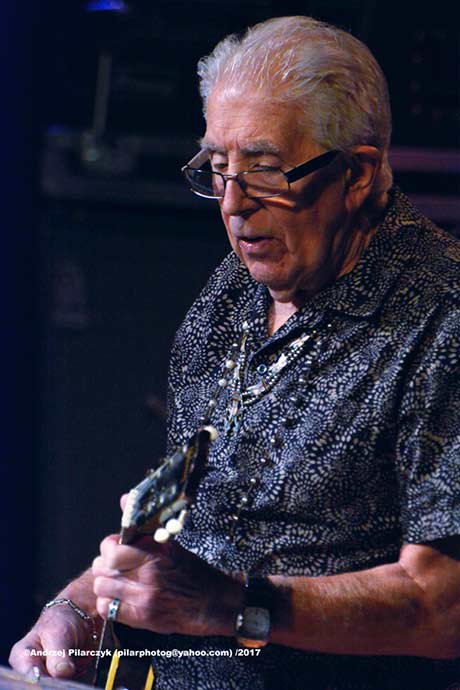