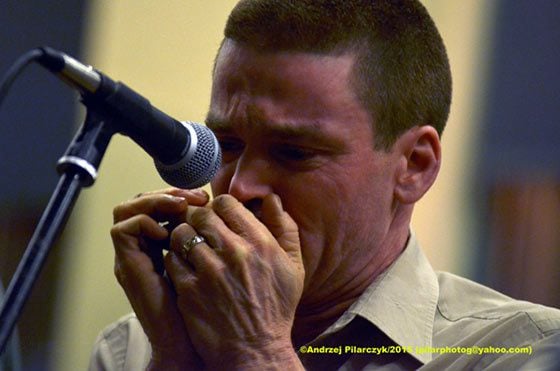 The East Greenbush Community Library’s free Summer Music Series returns this summer with a four-show season… plus a bonus fest.

The concerts take place at 7pm on Wednesdays, and this year, some of the concerts will be held outdoors on the library’s patio, weather permitting.

NOTE: The concerts are free, but advance registration is required for the indoor shows.